This month David acted as Guest Editor for Architecture Boston. The theme of the issue: *Change. Read his Editor’s Letter, below: 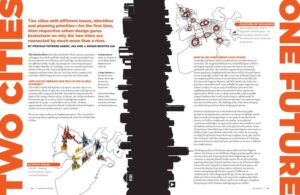 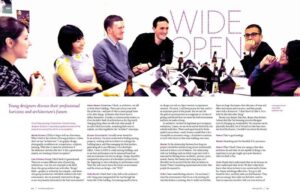