This Spring, we were excited to have three new additions to the H+A team! We’re happy to welcome them officially to the office and to introduce them to you. 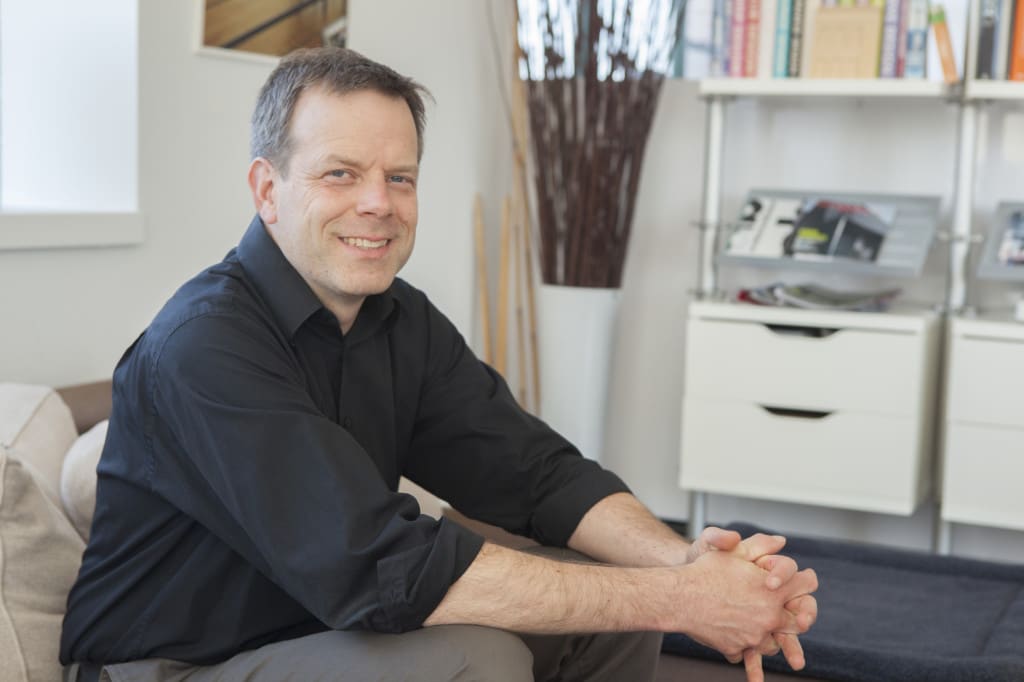 Rob Clocker joined H+A in March 2014 as a senior architect and brings over 20 years of experience in award-winning adaptive re-use and new construction projects. He received his Bachelor of Architecture from the University of Virginia and Master of Architecture degree from MIT where he won the Goody Thesis Prize for his thesis, “The Urban Exploratory Circus.” While previously working for Perkins+Will in San Francisco, he led the revitalization of a 26-story Art Deco office tower, the transformation of a historic hospital to apartments in the Presidio of San Francisco and the P/A award-winning design for the new Calexico Land Port of Entry. As an advocate for environmentally conscious architecture, Rob has spoken publicly on adaptive re-use, high performance design, and material health. He enjoys designing buildings and infrastructure that thoughtfully integrate with their urban fabric and natural ecology and make a positive difference in peoples’ lives. Outside of H+A, Rob enjoys carpentry, gardening, photography, and exploring with his two kids, age 9 and 12. 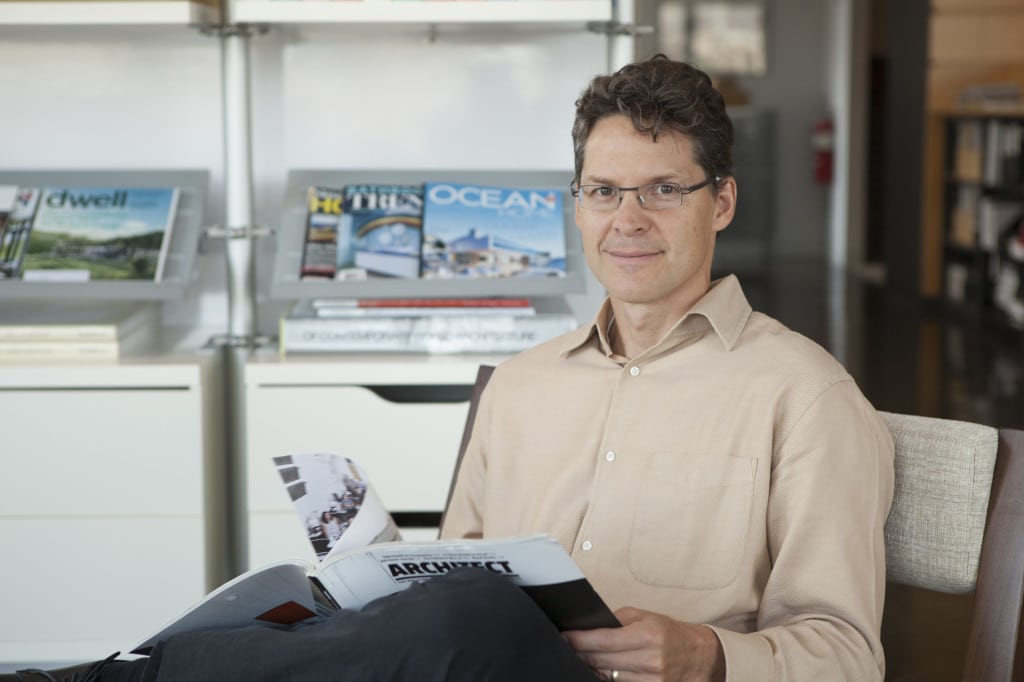 Jeffrey Brown joined H+A in April 2014. As a registered architect in CA and MA, a member of the AIA, and a LEED Accredited Professional, he has extensive experience in academic, institutional, and commercial buildings in addition to an in-depth knowledge of construction and technical issues. Jeff received his Bachelor of Arts in Architectural History from Syracuse University and his Master of Architecture degree from the University of Virginia. Before coming to H+A, Jeff worked with Perkins+Will in San Francisco and ADD Inc. and Moshe Safdie & Associates in Boston. He has worked on awarding winning projects including the UCSF Mission Bay Community Center, the WSU University Hall Dorms, and the Crystal Bridges Museum of American Art. First formalized in thesis work at UVA, he is interested in urban revitalization through the infilling of gaps in the fabric and the repurposing of structures. In addition to traveling extensively, Jeff has also had the opportunity to work and study in multiple cities nationally and internationally, from Boston and San Francisco, to Florence and Prague. When he’s not in the office, Jeff enjoys skiing, cycling, and spending time with his wife and three children. Weekends are filled with outdoor activities, coaching teams, and getting up to a lake in Maine or a hill in Vermont whenever possible. 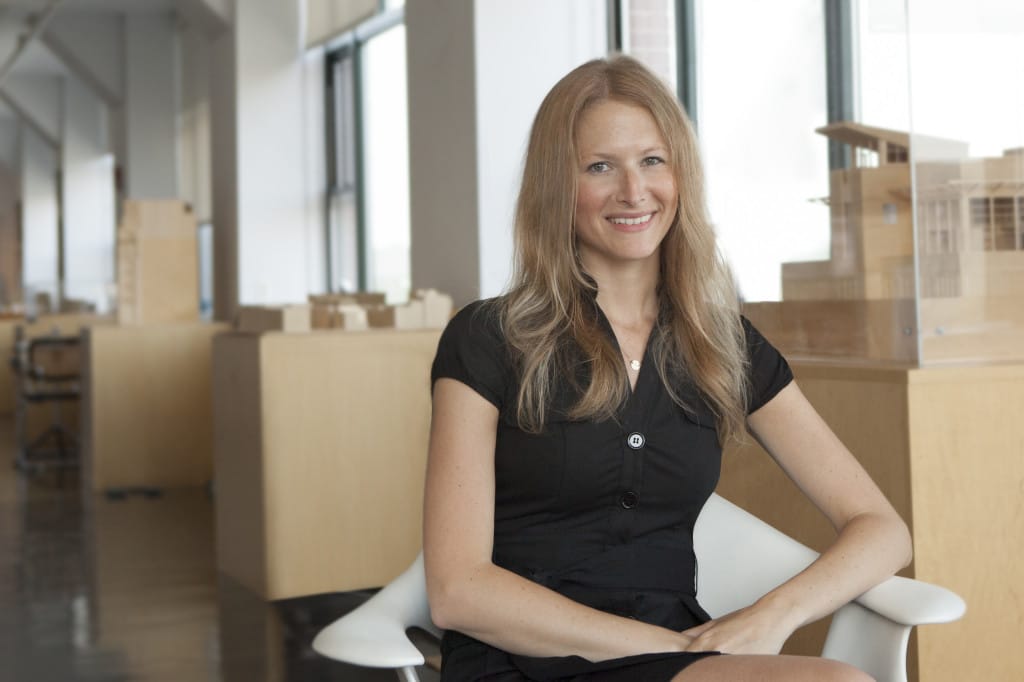 Emily Neumann joined the graphic design and media team at H+A in April 2014. Previously working as a freelance designer and photographer, her background includes architectural design, architectural photography, and graphic design. She received her Bachelor of Fine Arts studying Architecture at Massachusetts College of Art and Design after which she worked as an architectural designer and project manager on residential, institutional, and non-profit projects at Seitz Architects, Inc. in Boston. Emily also spent over two years working with noted artist and aerial photographer, Alex S. MacLean, whose images focus on urban design, architecture, landscape, and environmental issues. She assisted MacLean in the curation of his works for book publications as well as national and international exhibitions like the Venice Architectural Biennale, Paris Photo, and the Domaine de Chaumont sur Loire. Emily is a published photographer herself; more recently, her images were featured on the cover and interior spread of Maine Home and Design Magazine’s January 2014 issue. In her free time, her favorite things to do include running, spending time with her pug, Munky, watching documentaries and classic films at the Brattle Theatre, and visiting historic homes around New England.