Originally built in 1932, Newton Tudor is a four-bedroom home that reimagines a traditional, compartmentalized layout into an informal living arrangement for a family relocating from the city. The project included a full architectural renovation and the design of all interior finishes, furniture, and fixtures. Rooms in the renovated home open directly to one another, providing long visual and physical connections accentuated by the use of natural materials that echo throughout the house. Color and material choices were based on a study of traditional Tudor architecture and design; furnishings, carpet, and decorative lighting were chosen with emphasis on visible craft and casual comfort, giving the home a contemporary feel while respecting its historic-revival identity. Repetition, reinterpretation, and an emphasis on natural materials and handmade features inform the integrated architectural and interior design concept. 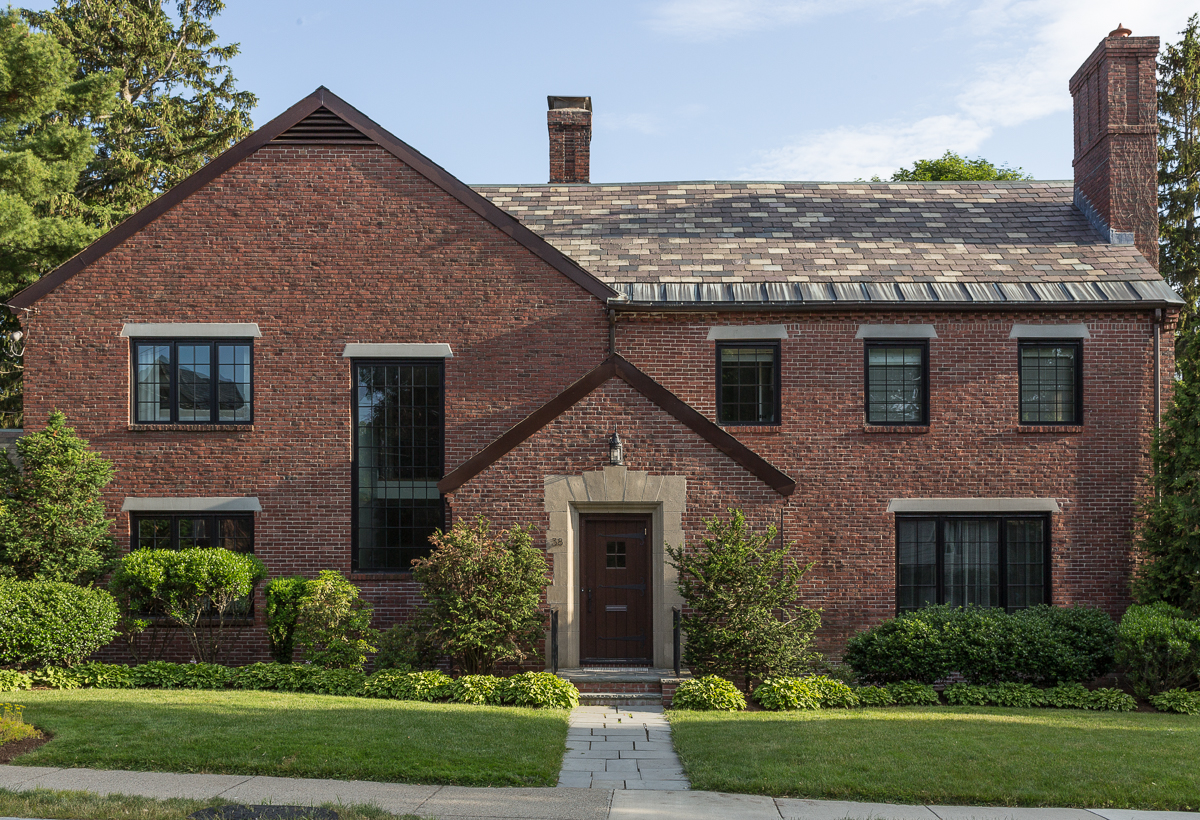 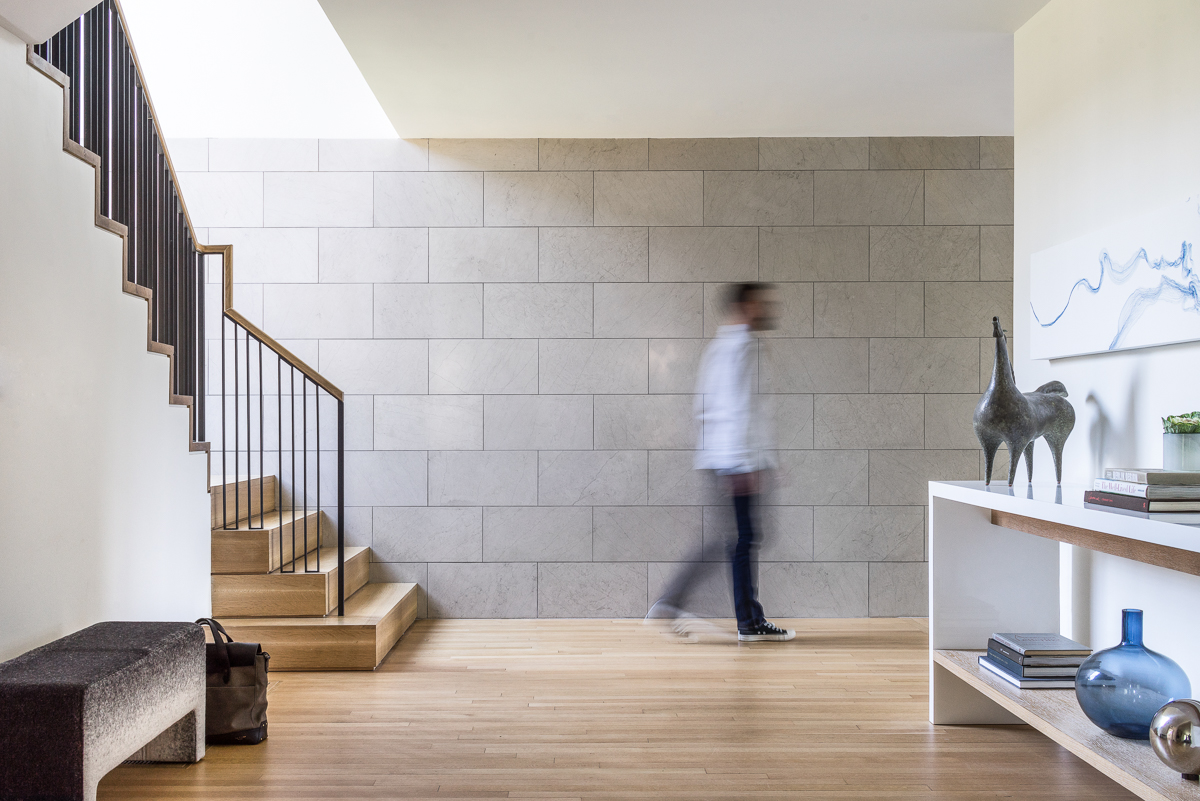 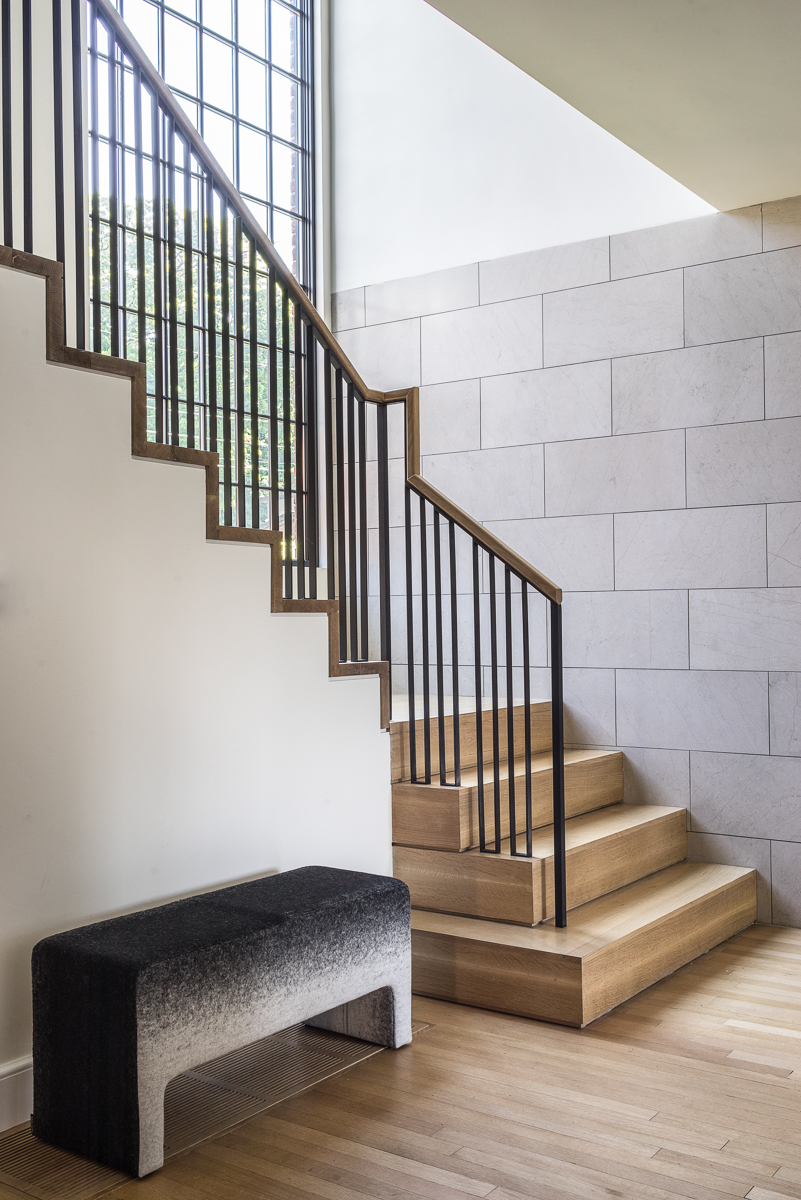 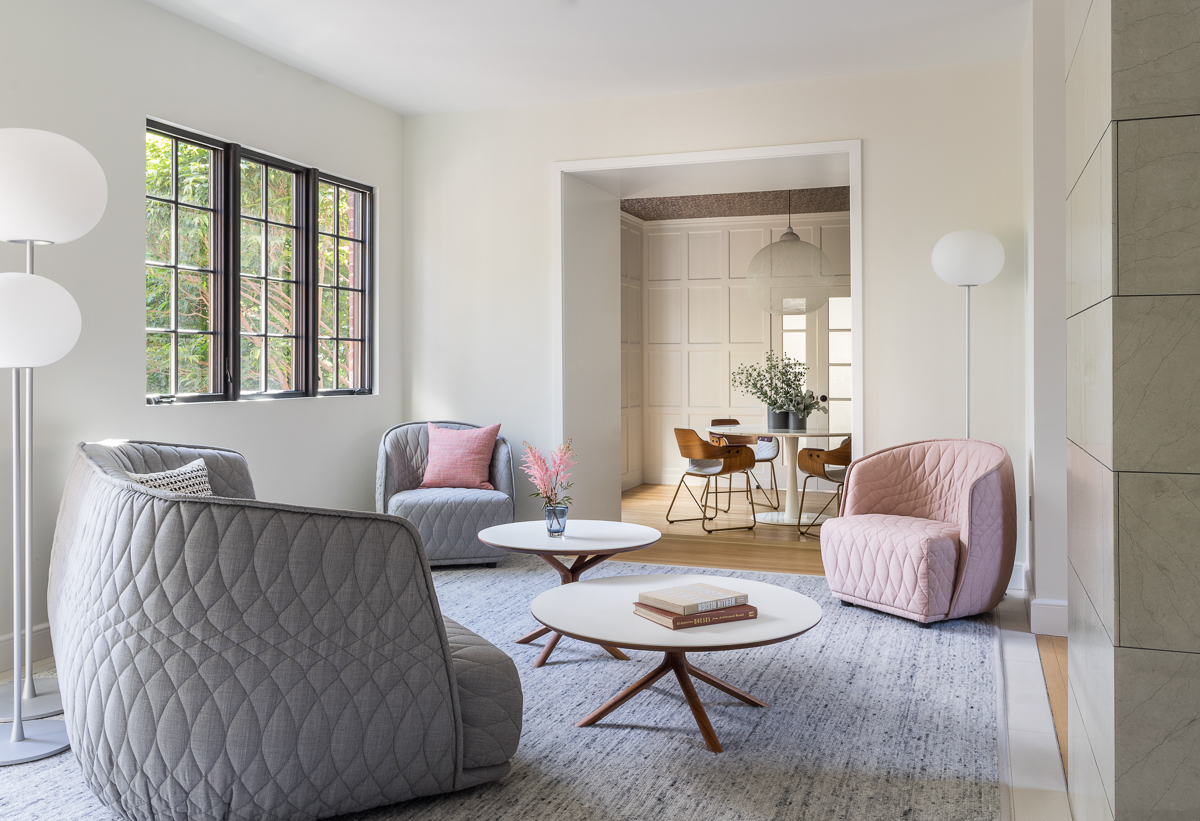 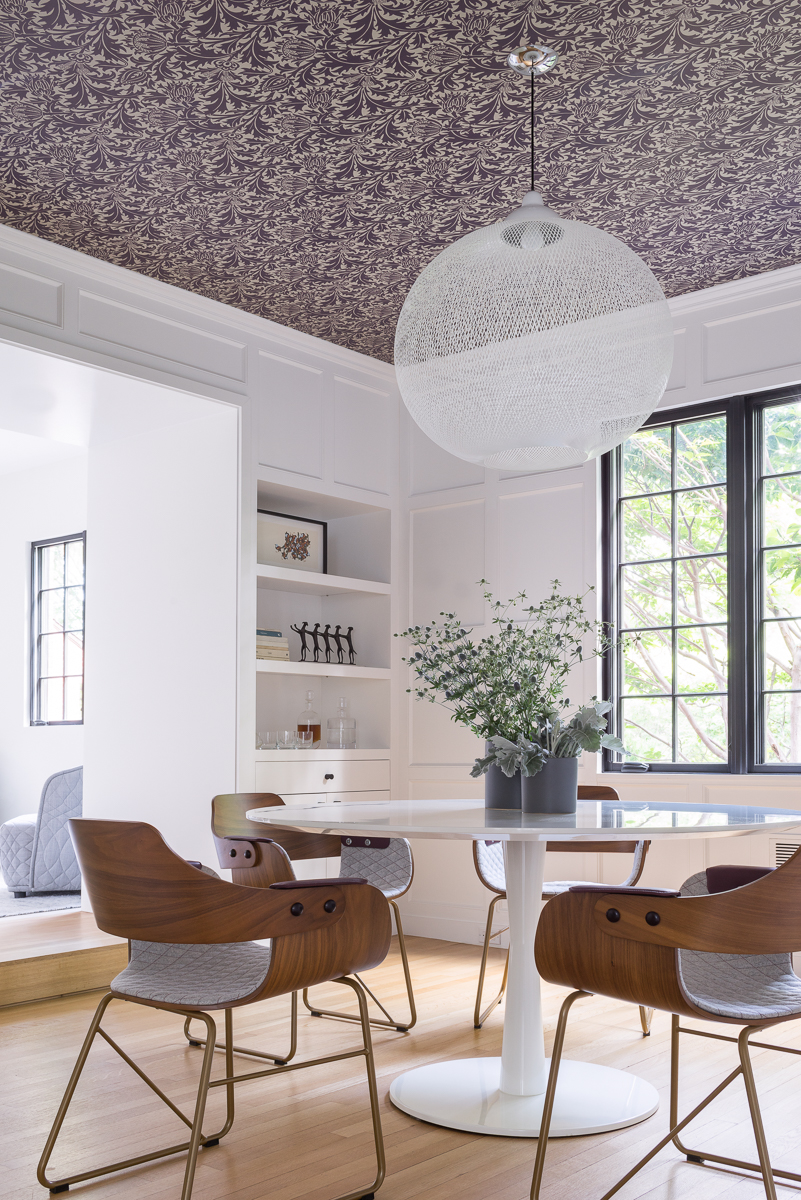 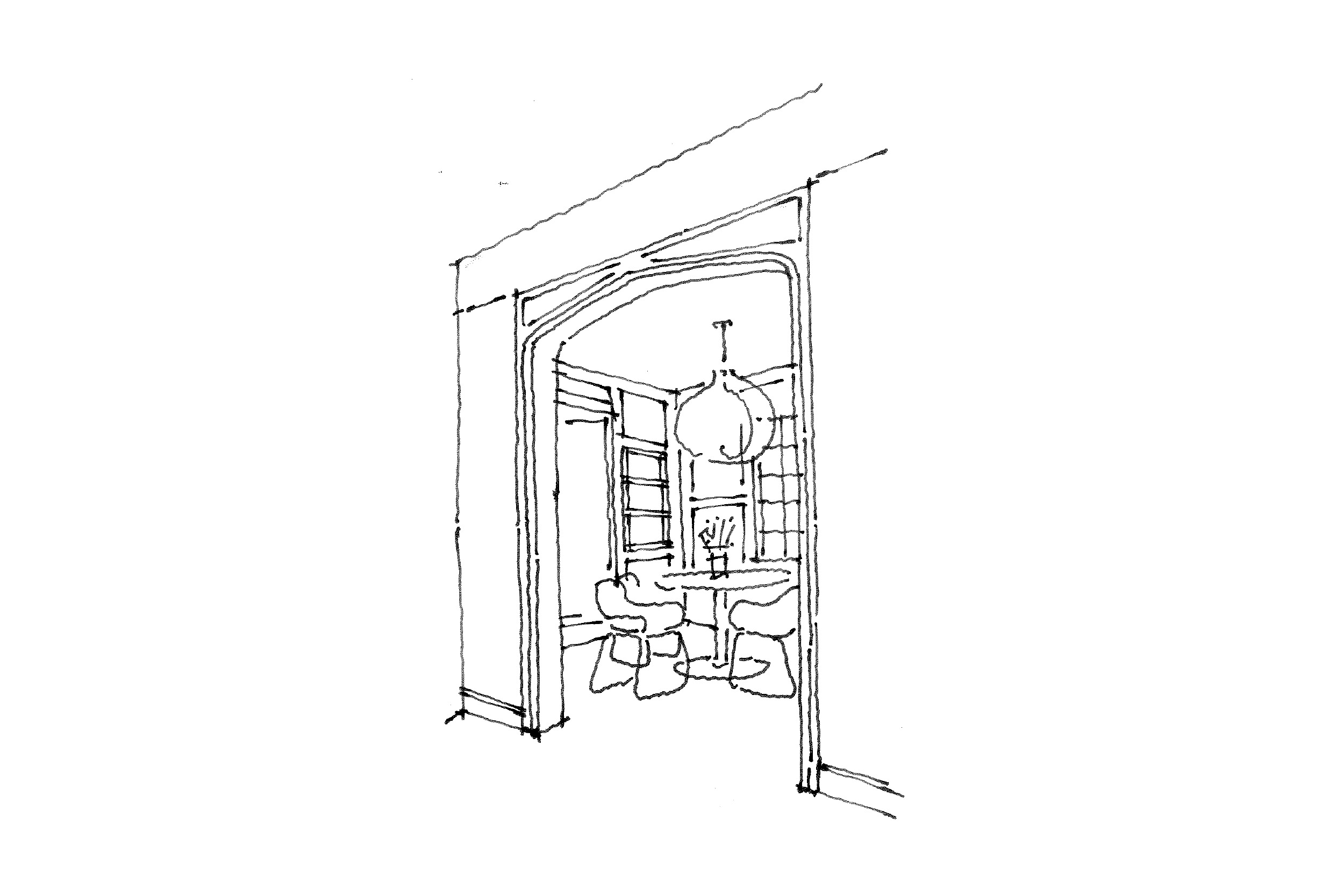 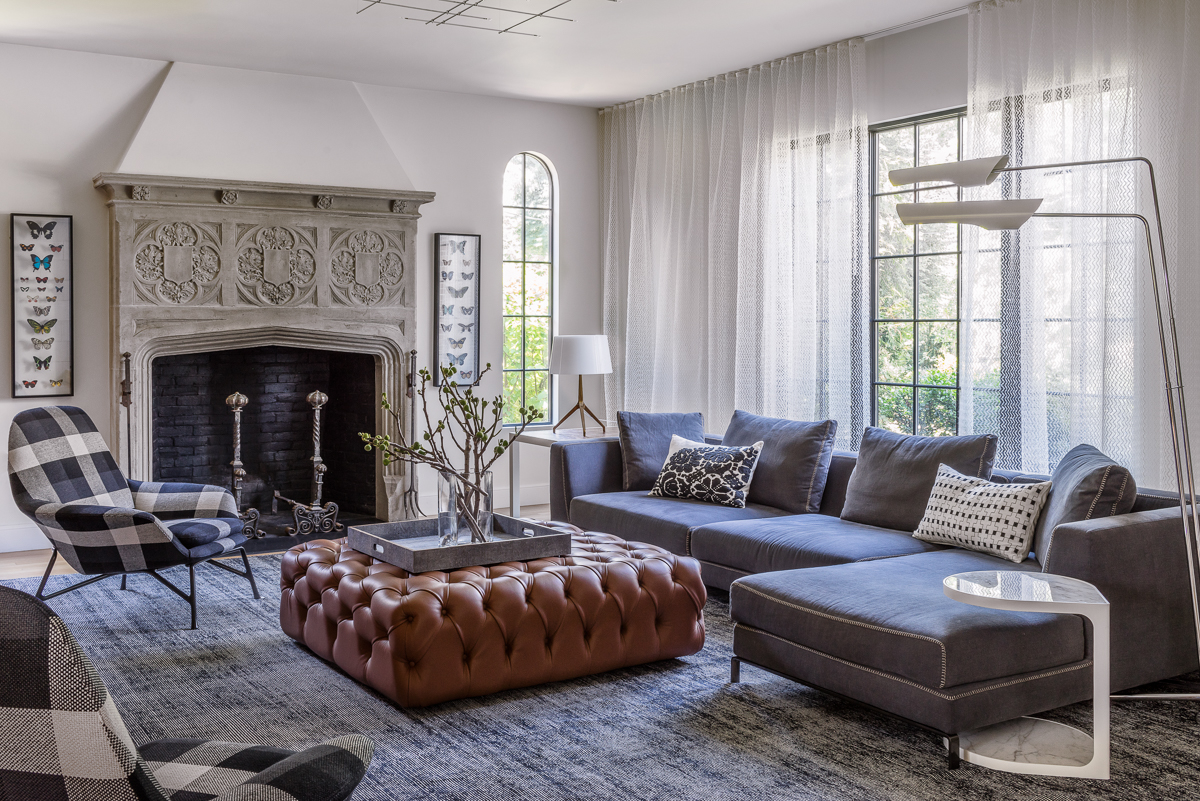 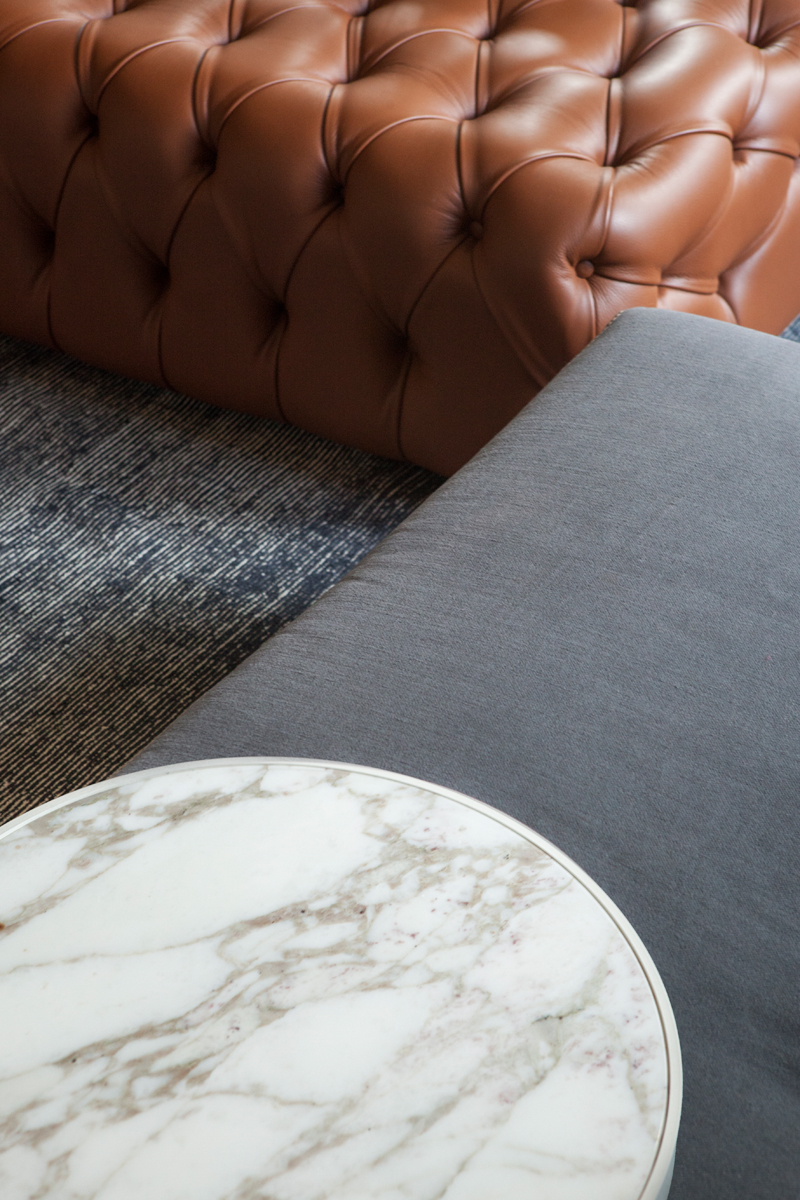 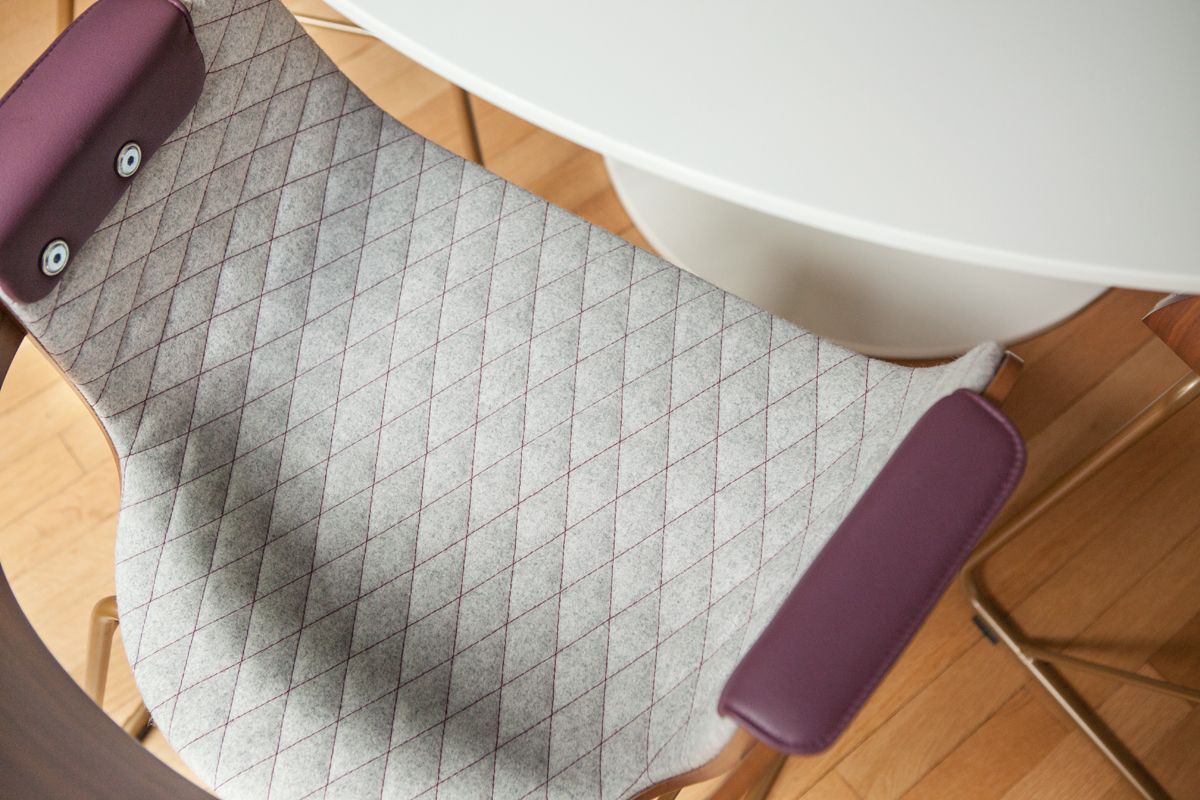 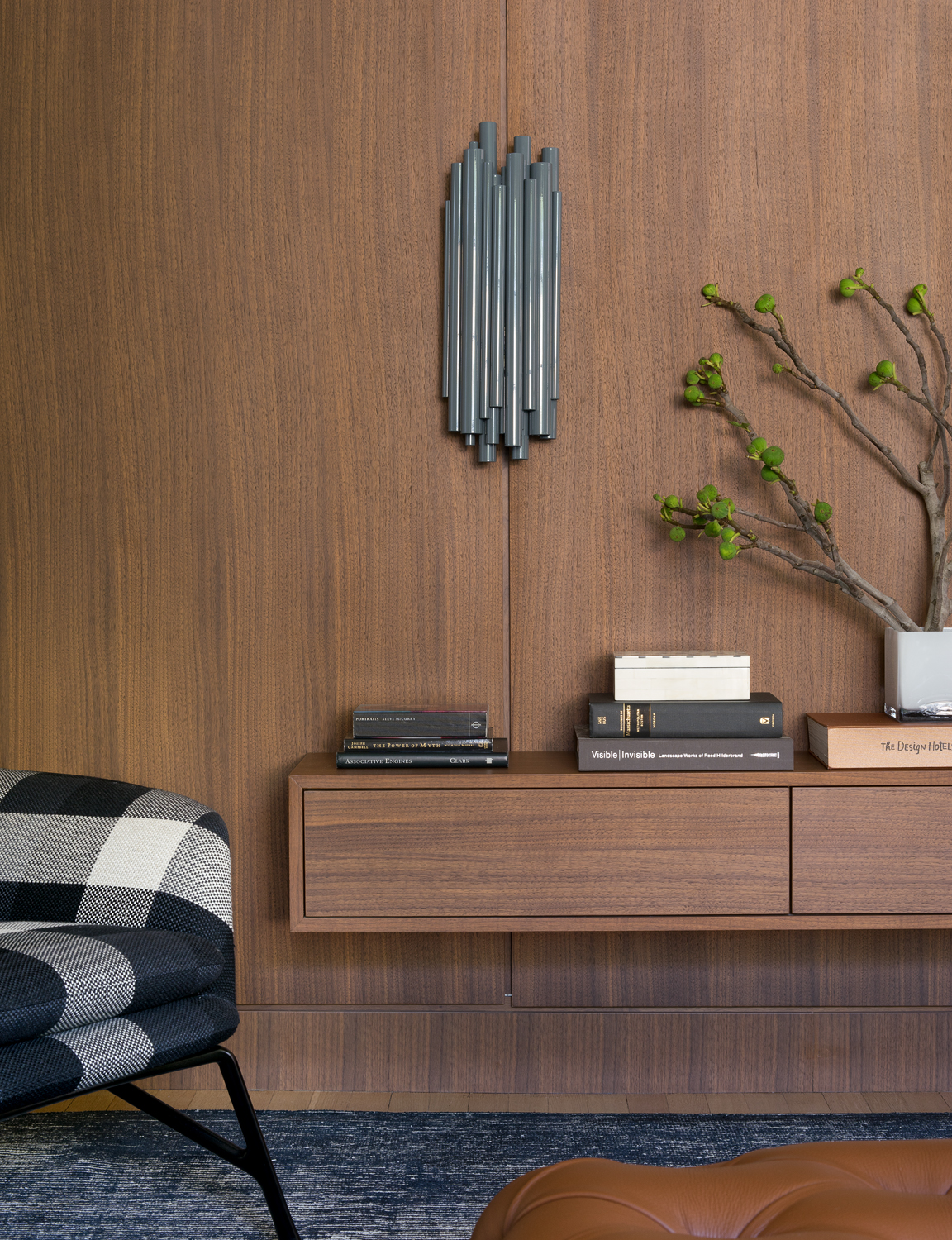 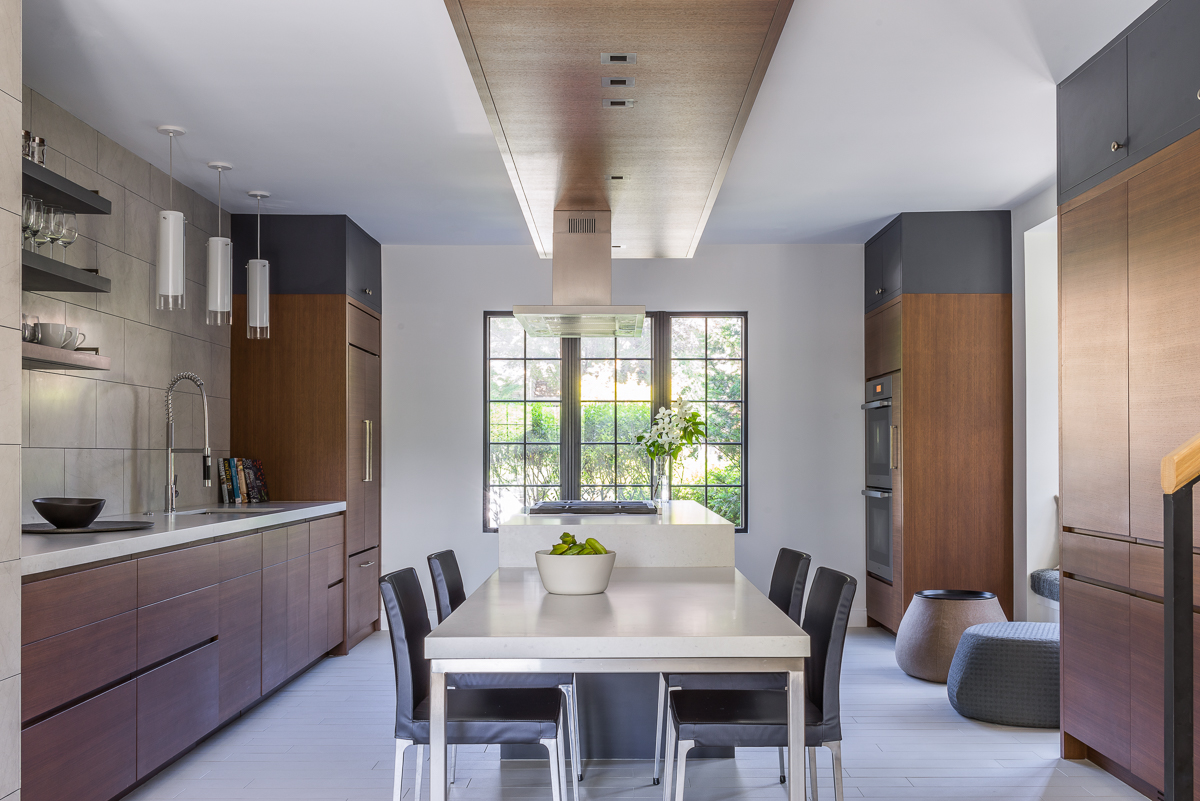 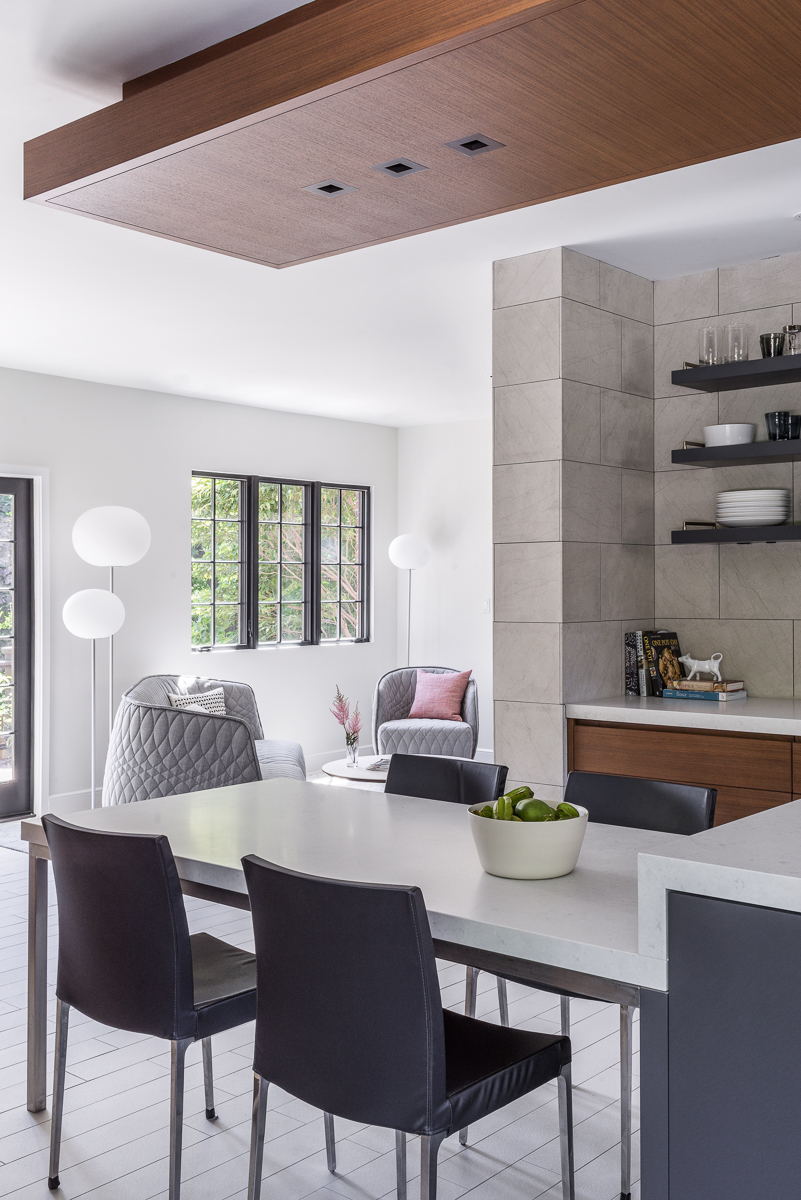 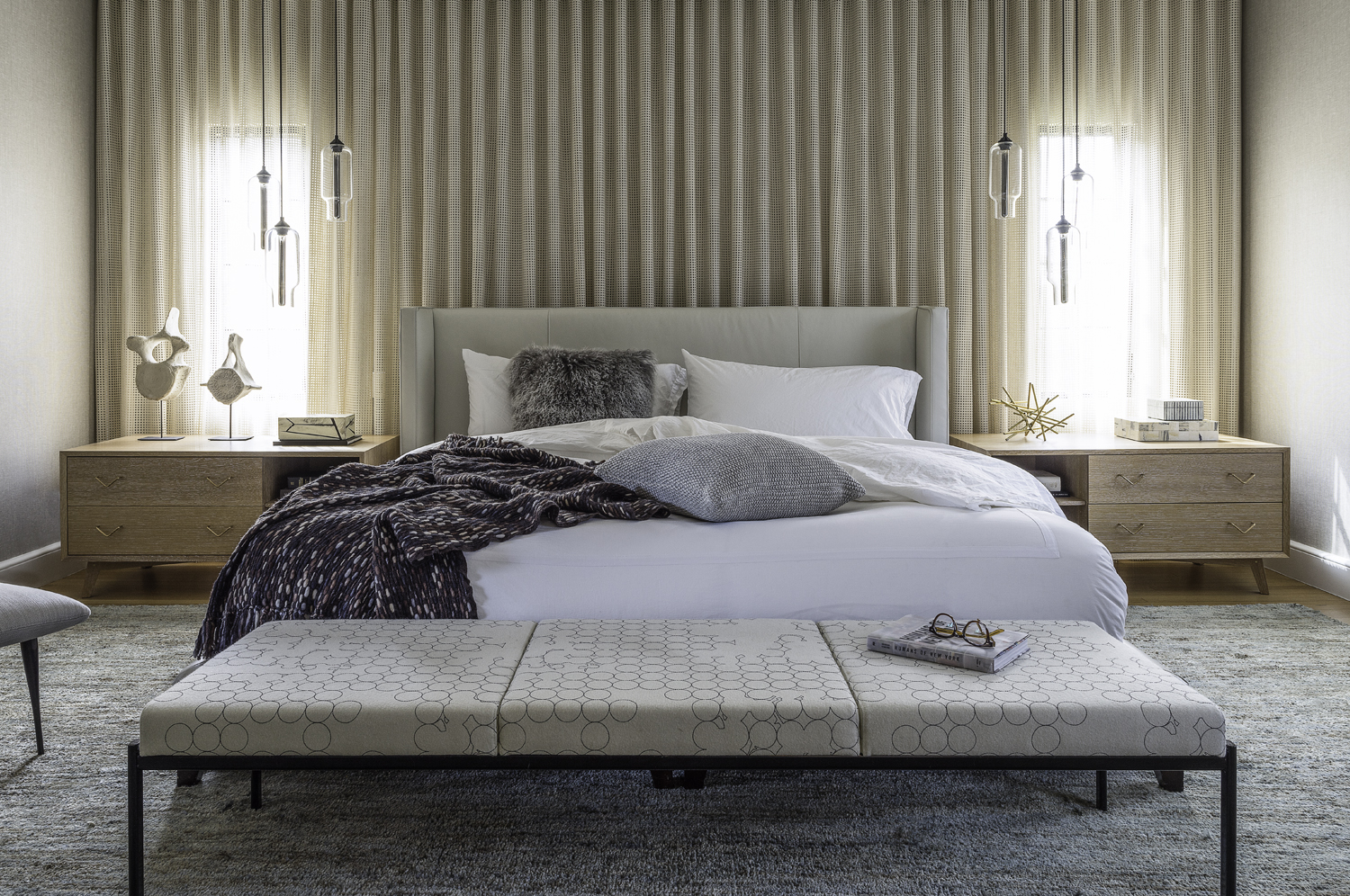 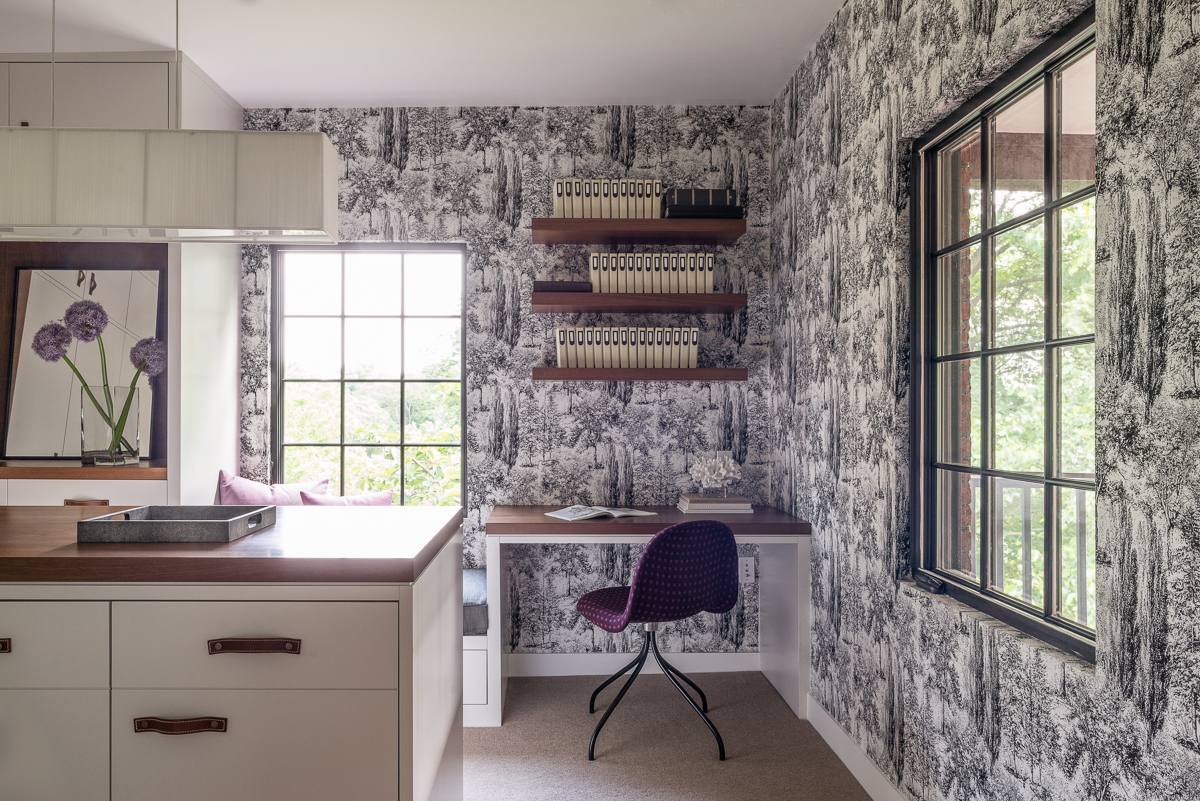 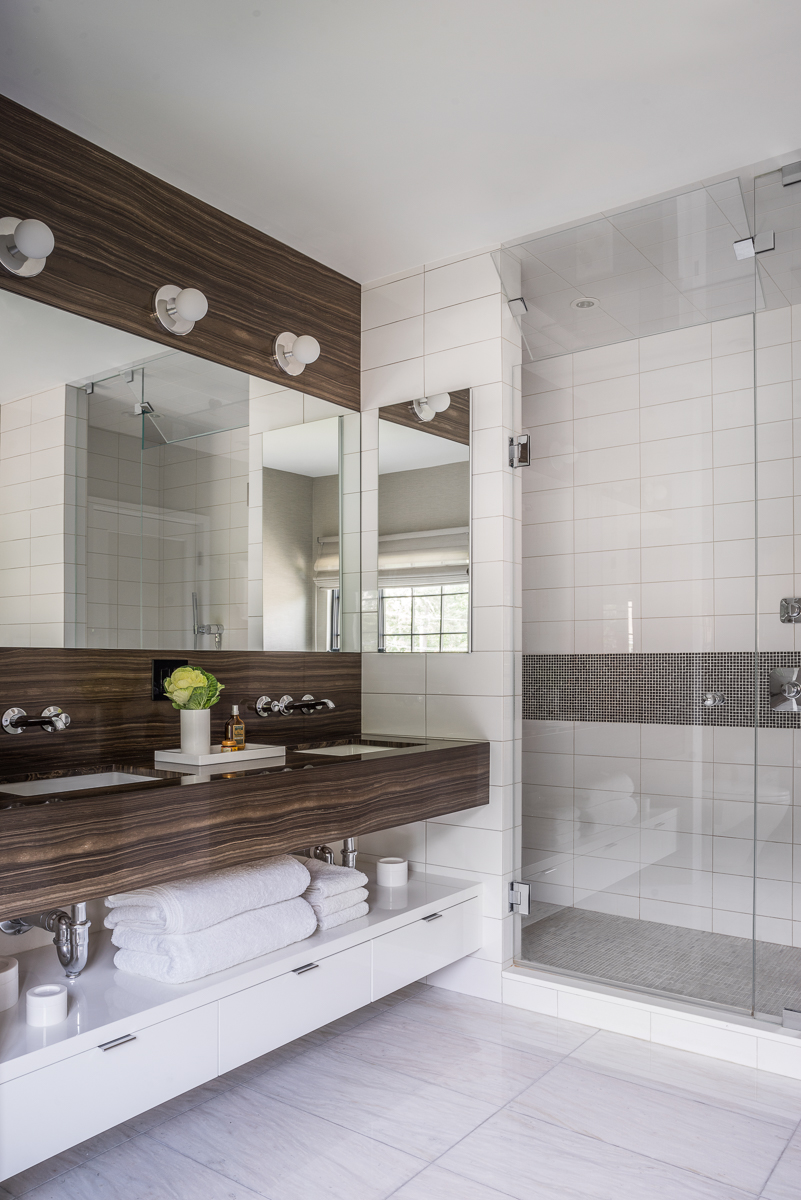 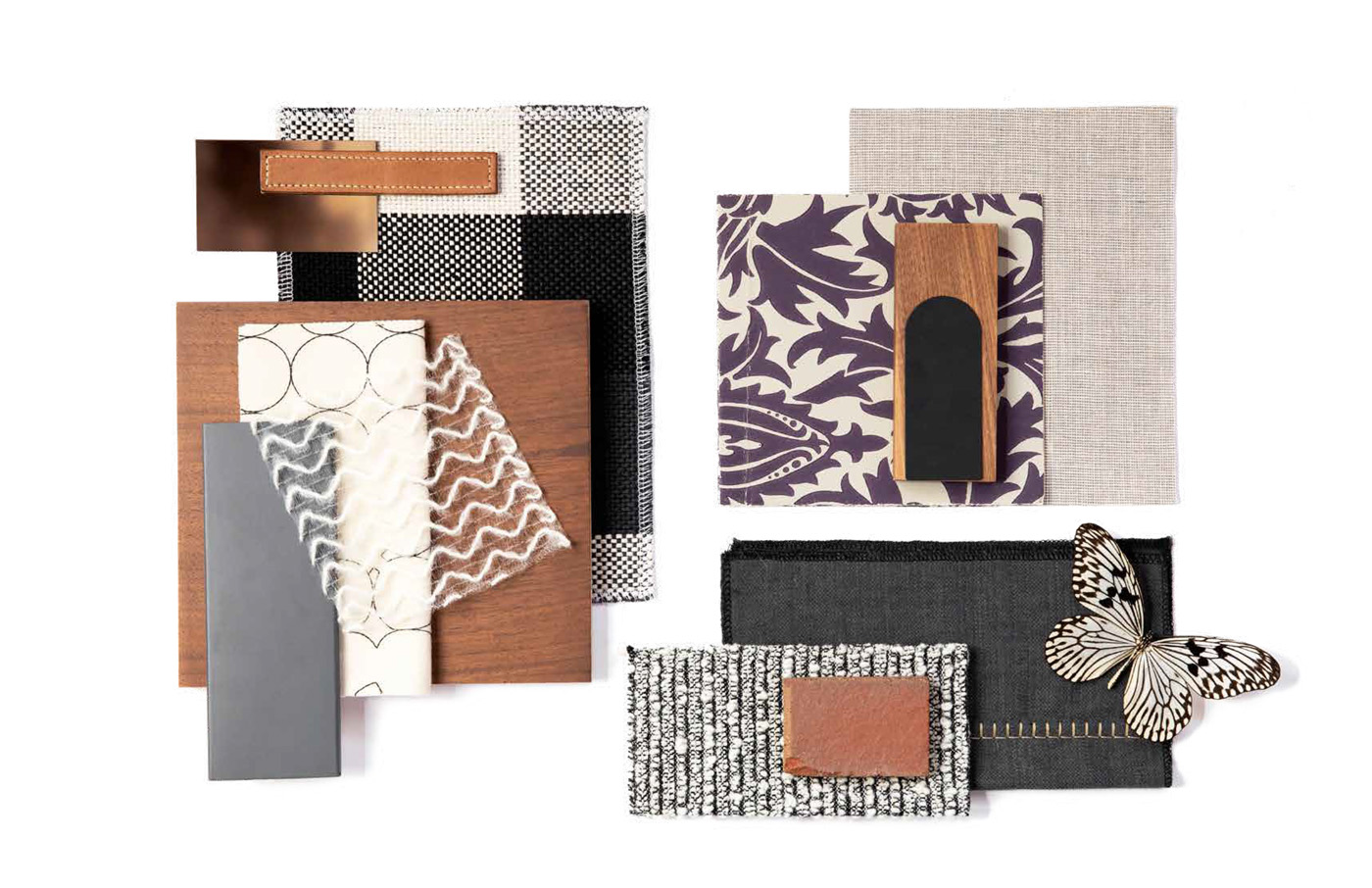 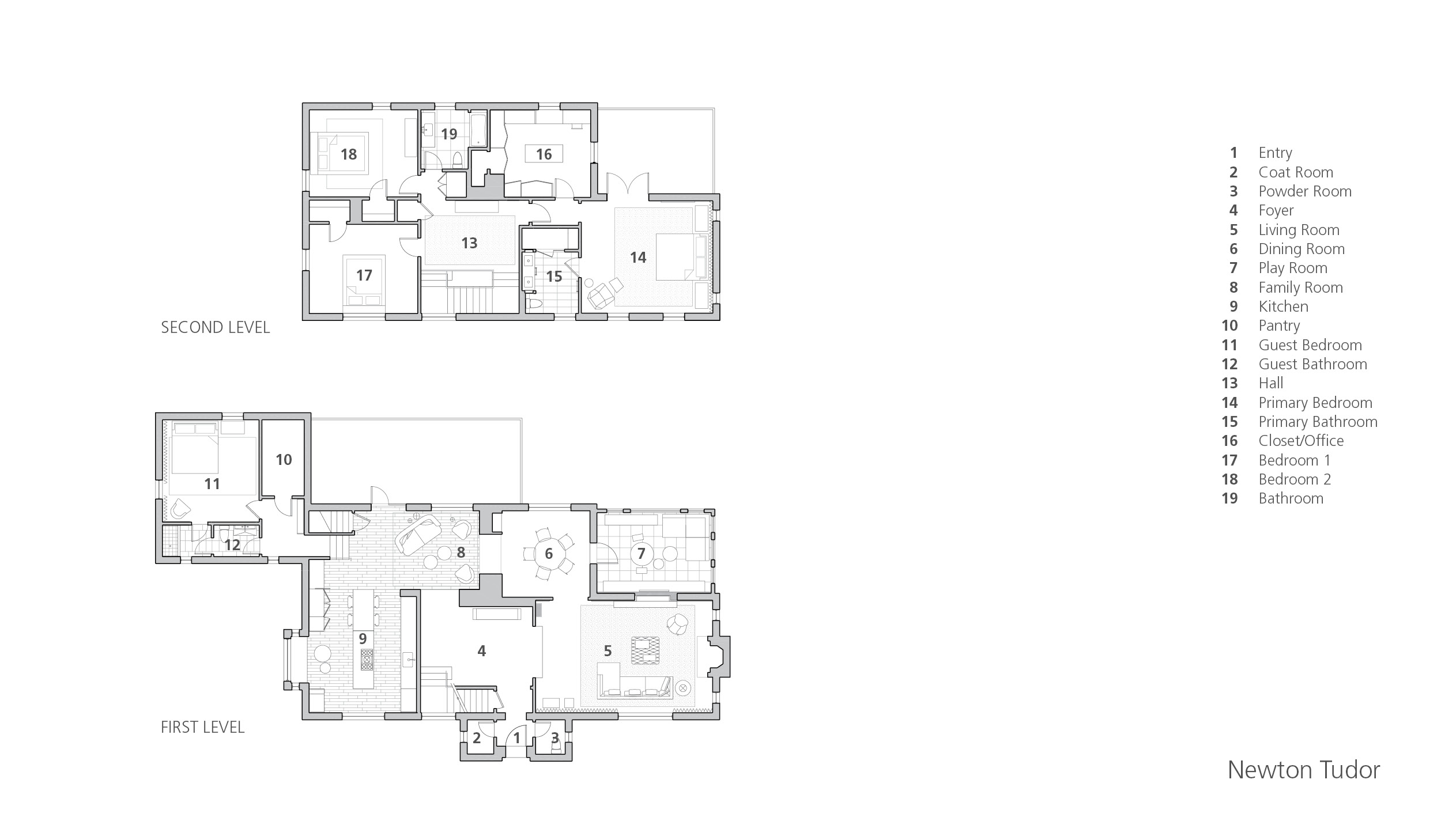 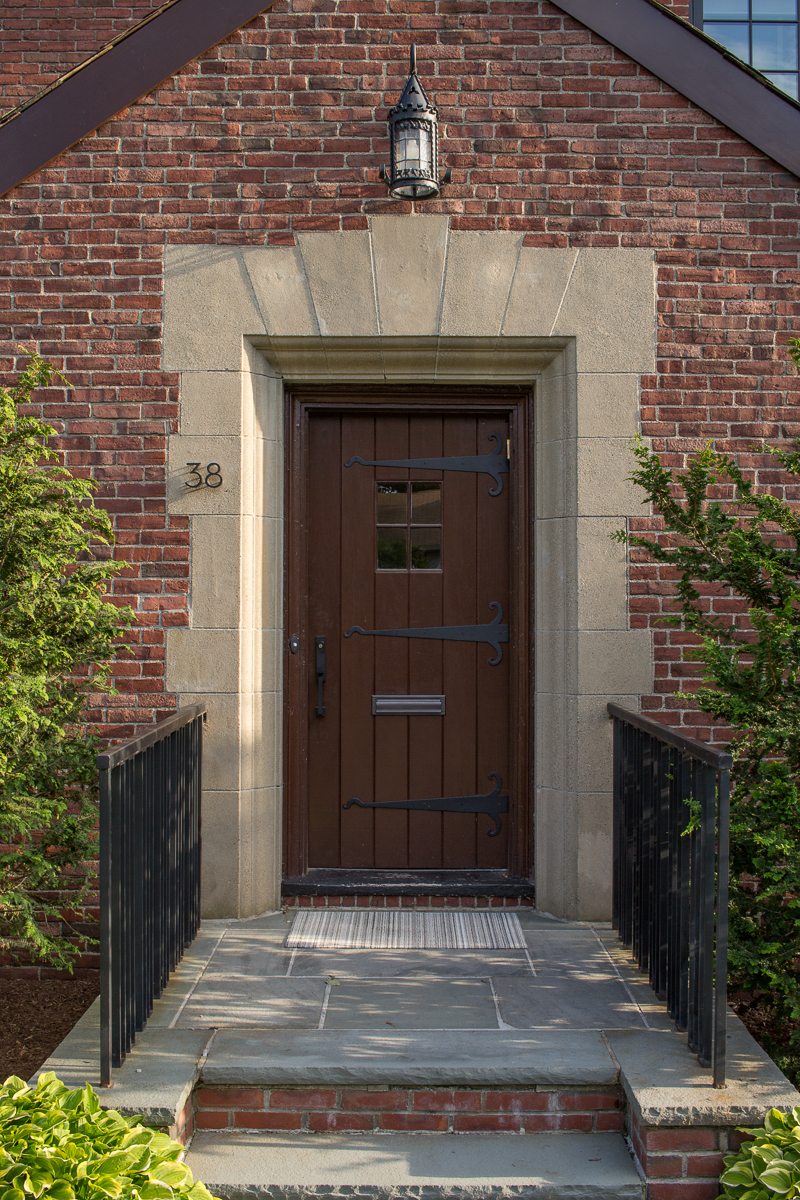