Located within the shell of an 1840s mercantile wharf building, North End Loft involved the conversion of three residential units into a two-story loft. Produced by an integrated team of designers, artists, and craftsmen, including skilled masons, metal fabricators, and concrete artisans, the loft was designed to expose original surfaces while concealing the mechanics of 21st-century technology. The custom airplane wing-shaped steel island is a site-specific art installation and a focal point of the collaboration. Designed to feel “weightless” despite its heavy steel construction, the island contains a state-of-the-art convection cooktop and engages with the original timber columns, symbolically bridging the gap between the history of the building and its adaptive reuse. As a whole, the project became an extension of this idea — juxtaposing modernity with history, craft, and technology. 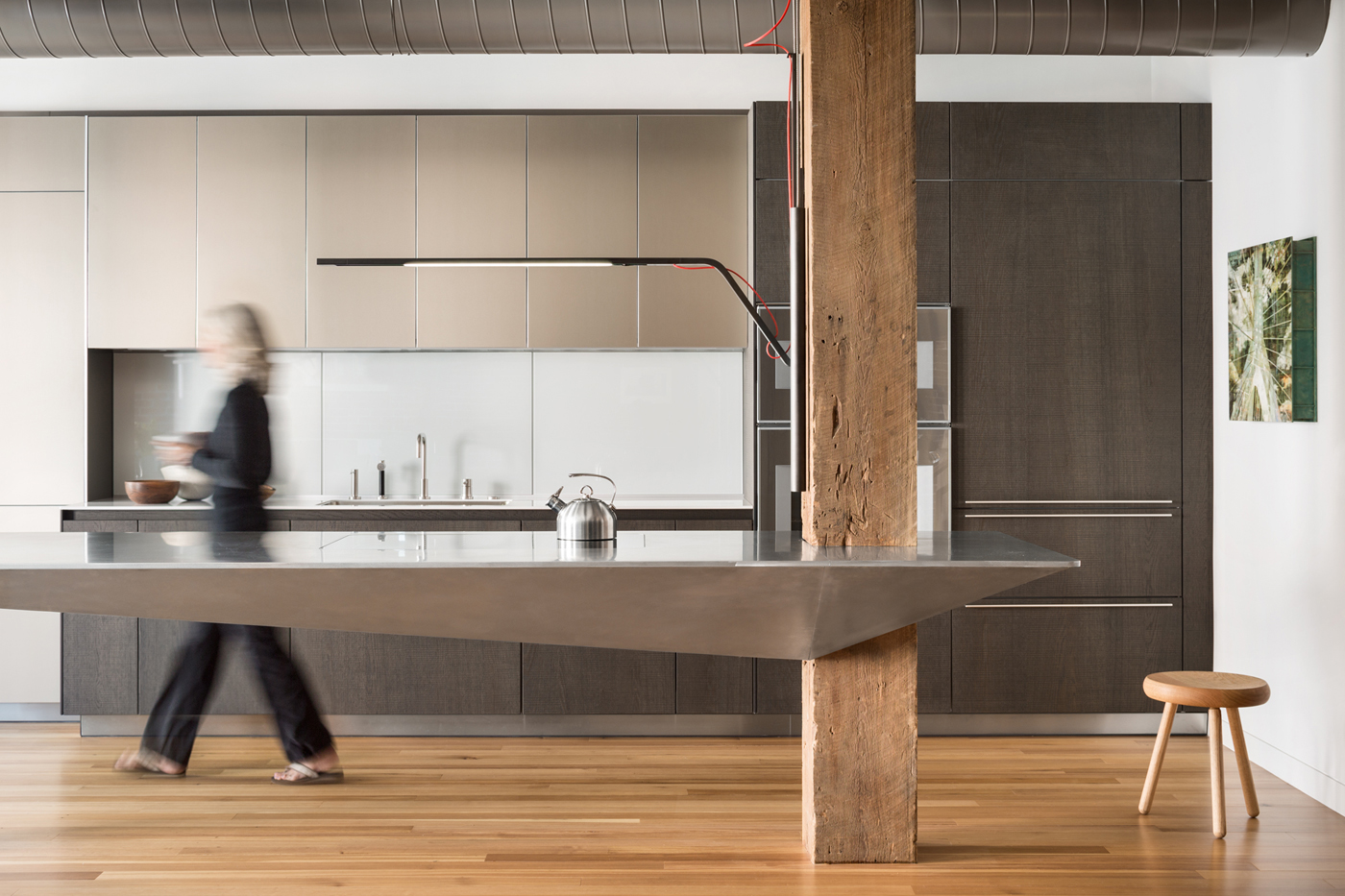 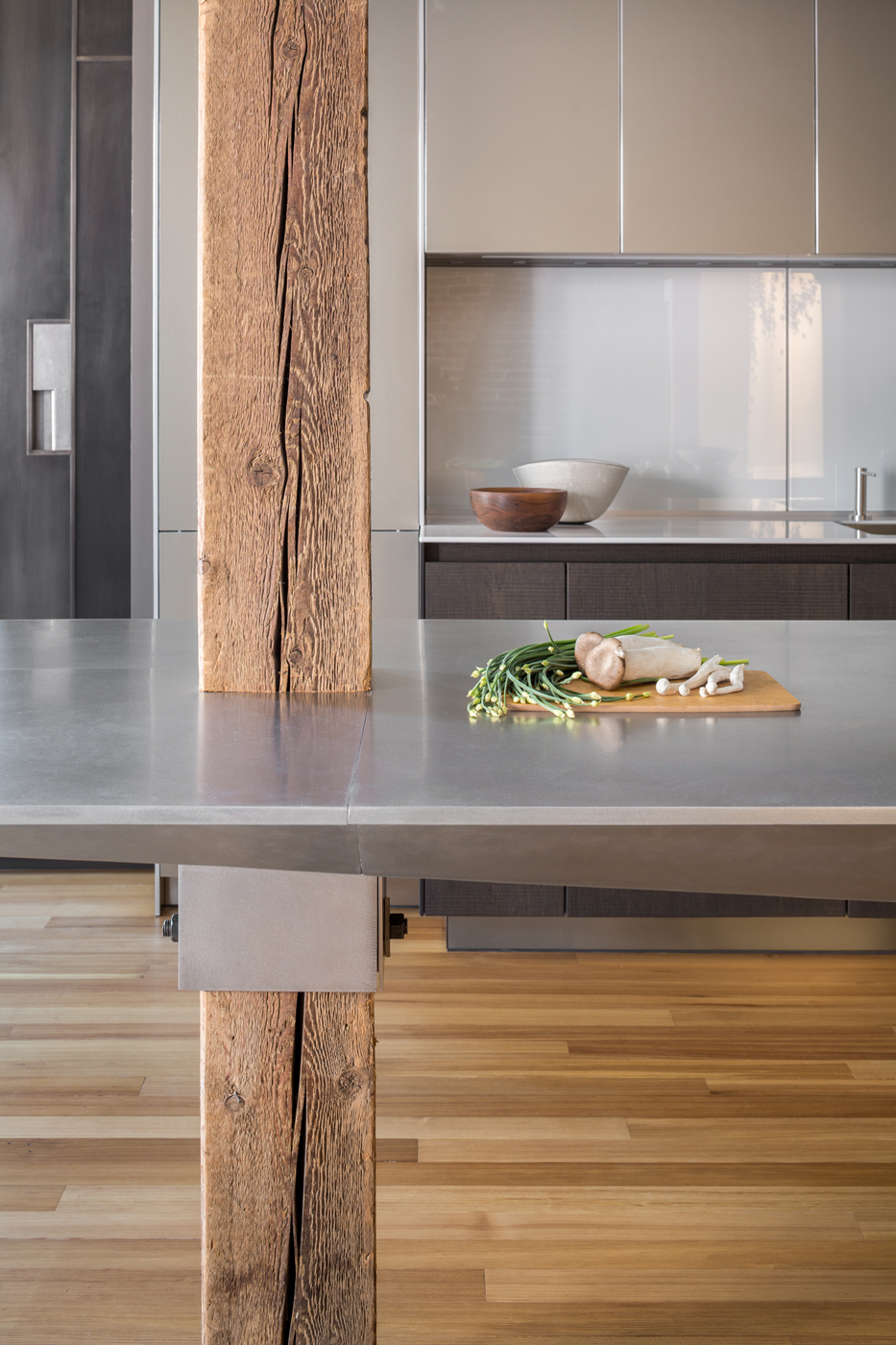 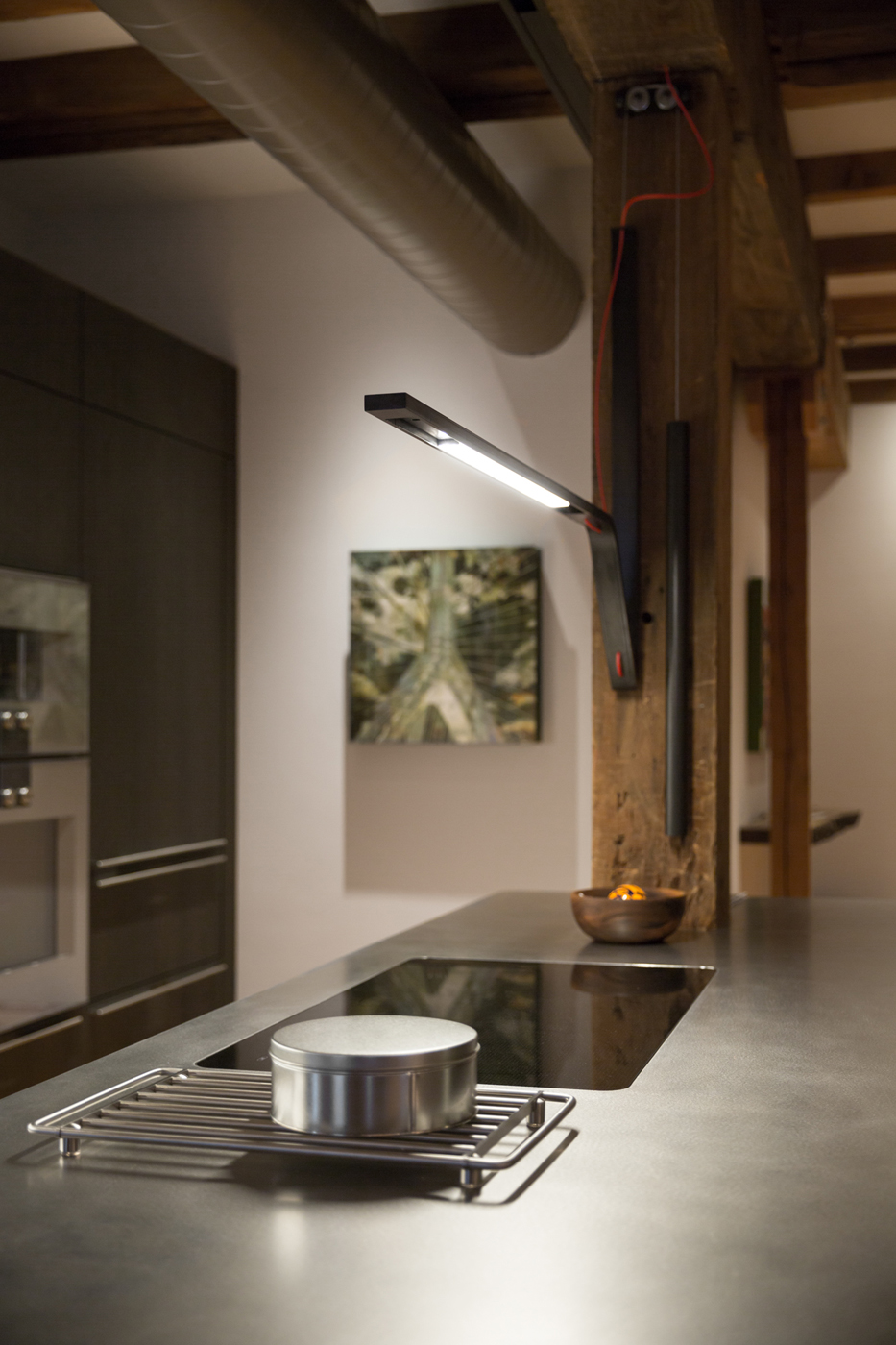 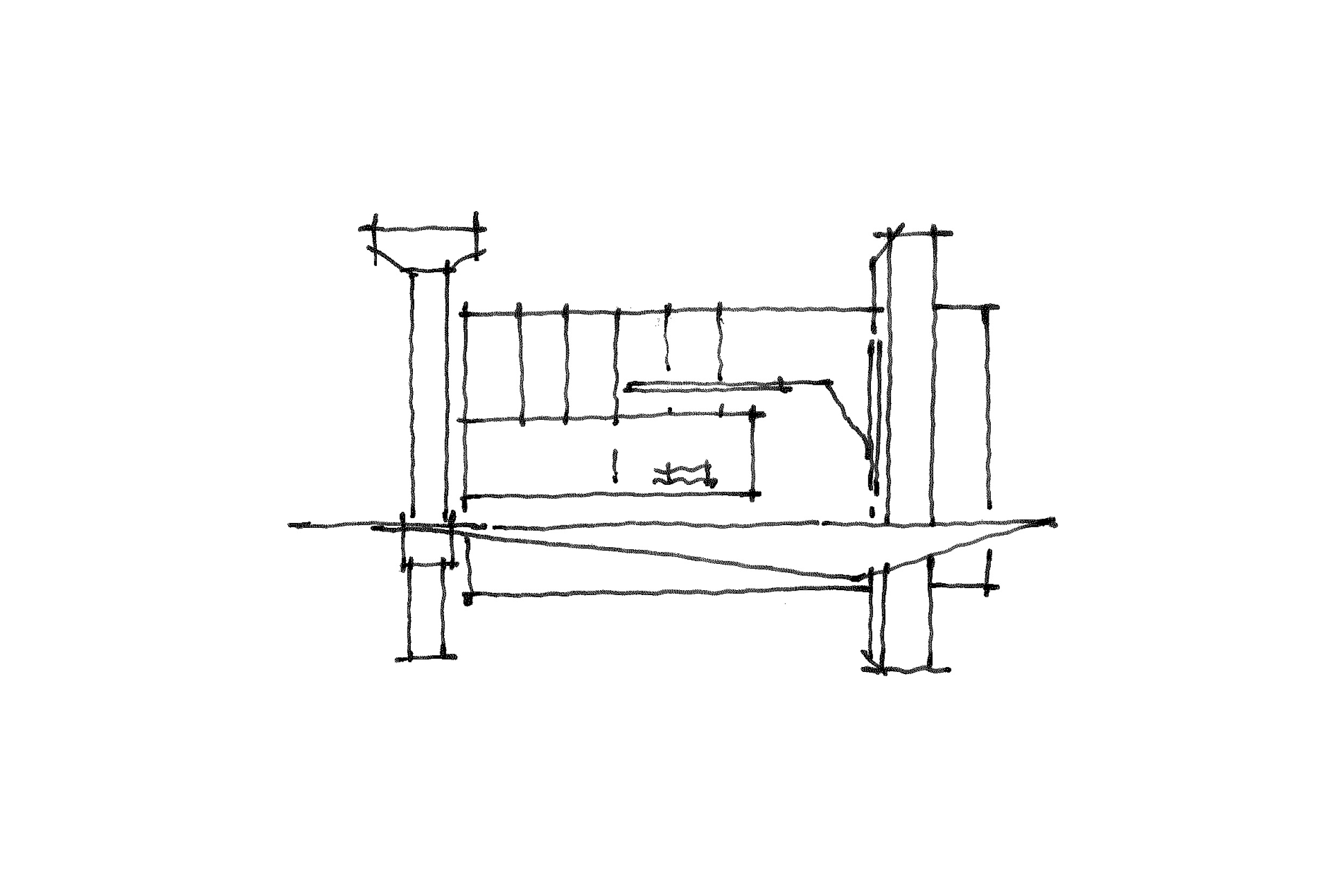 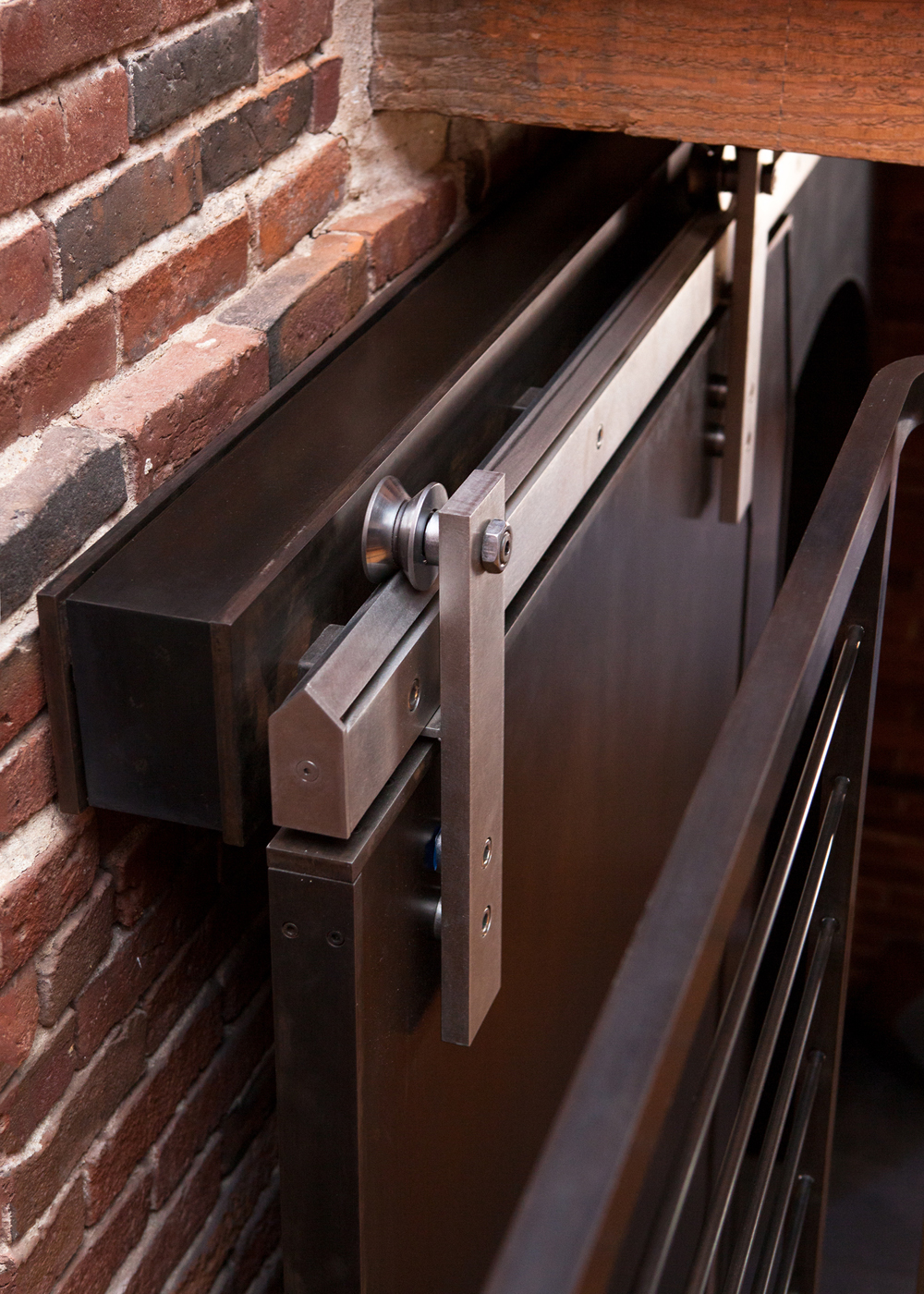 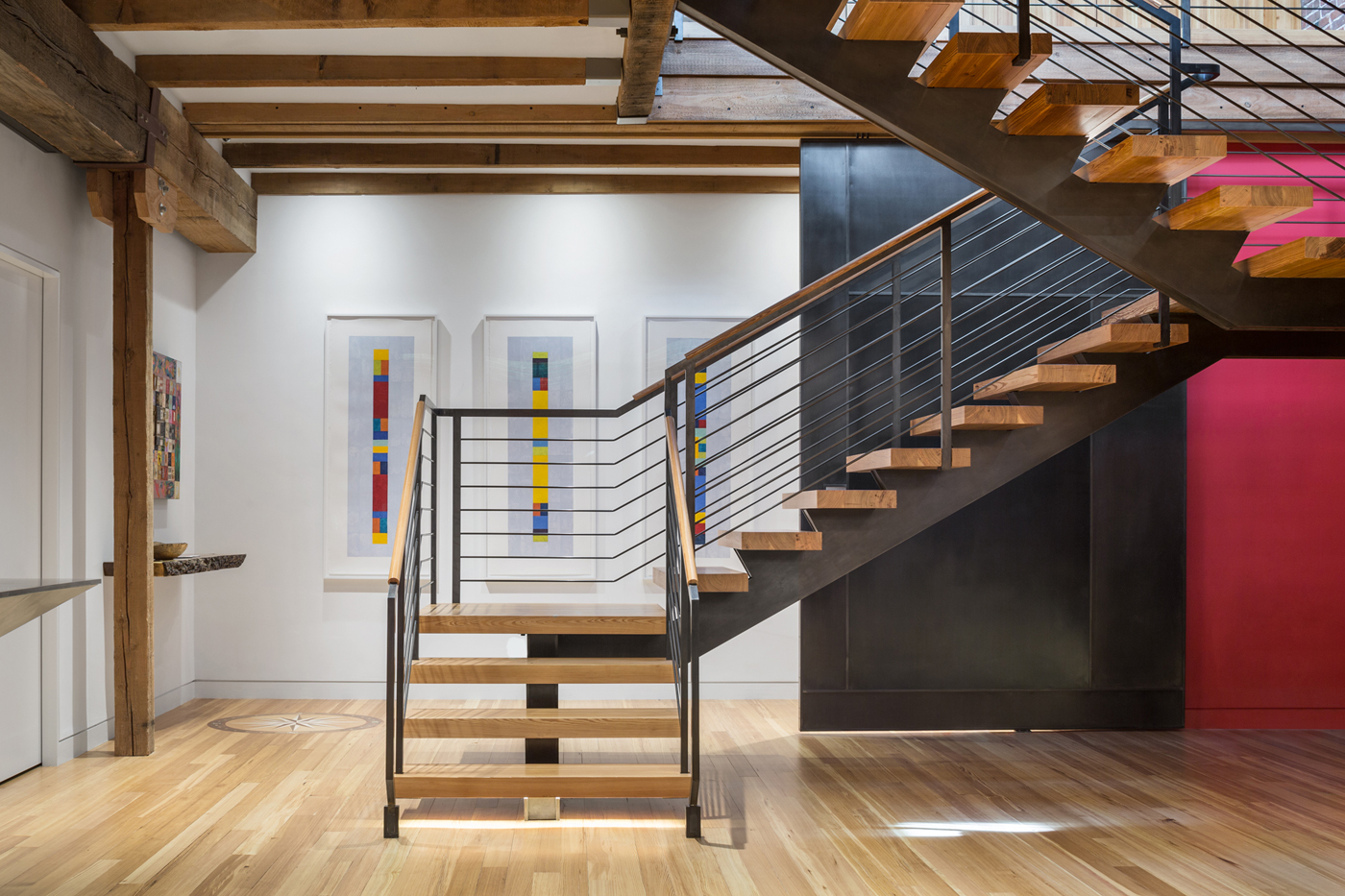 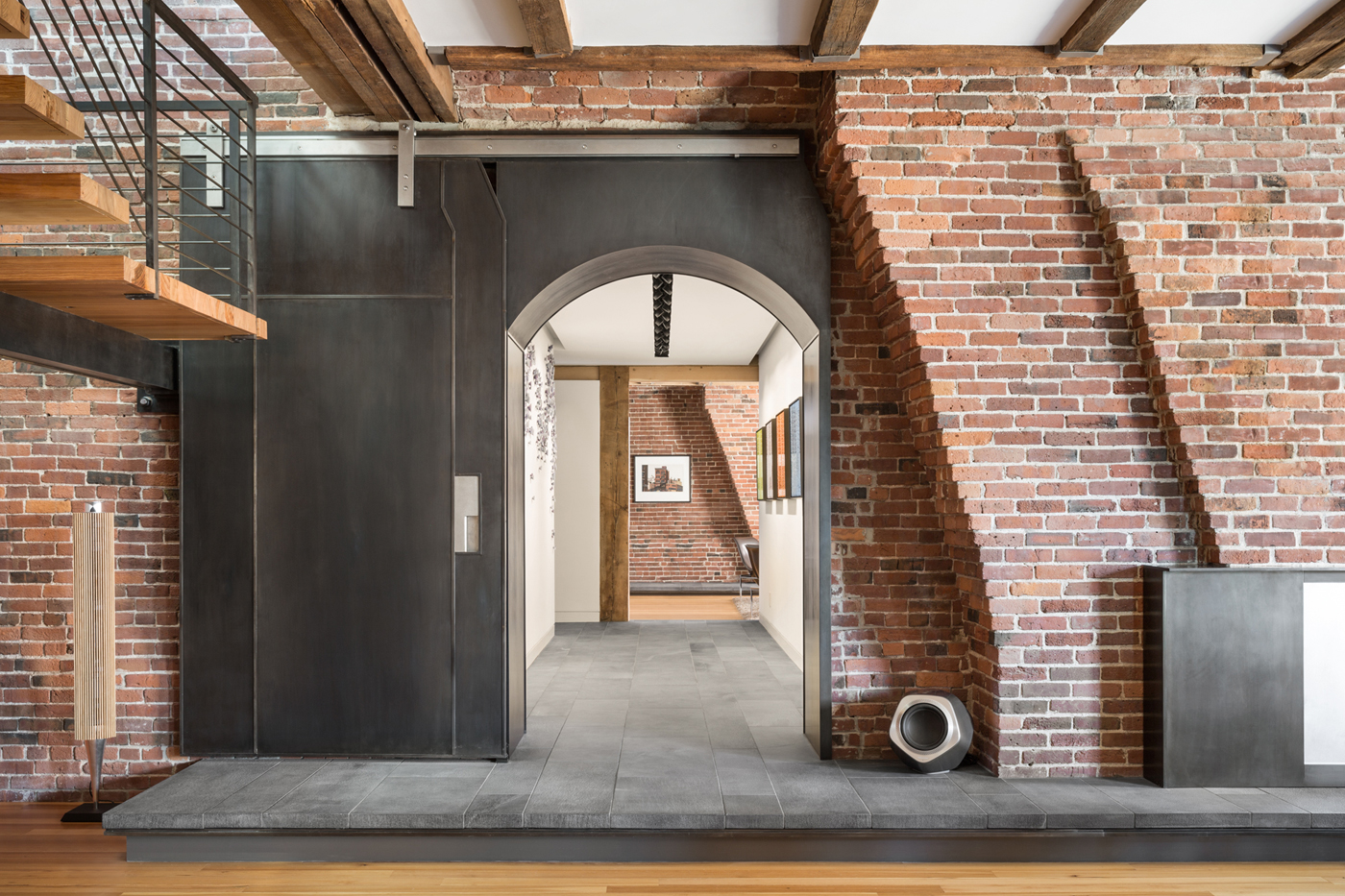 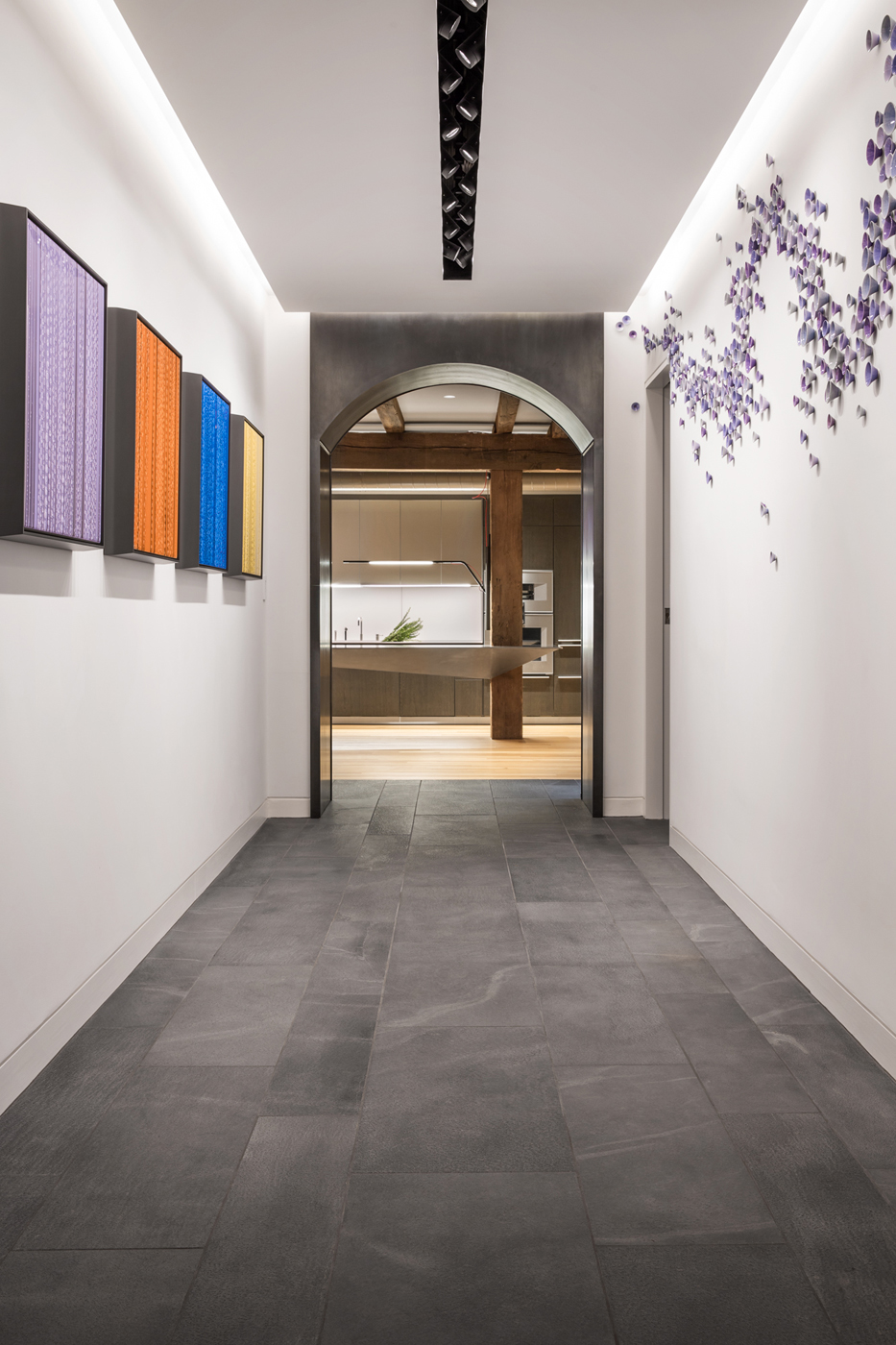 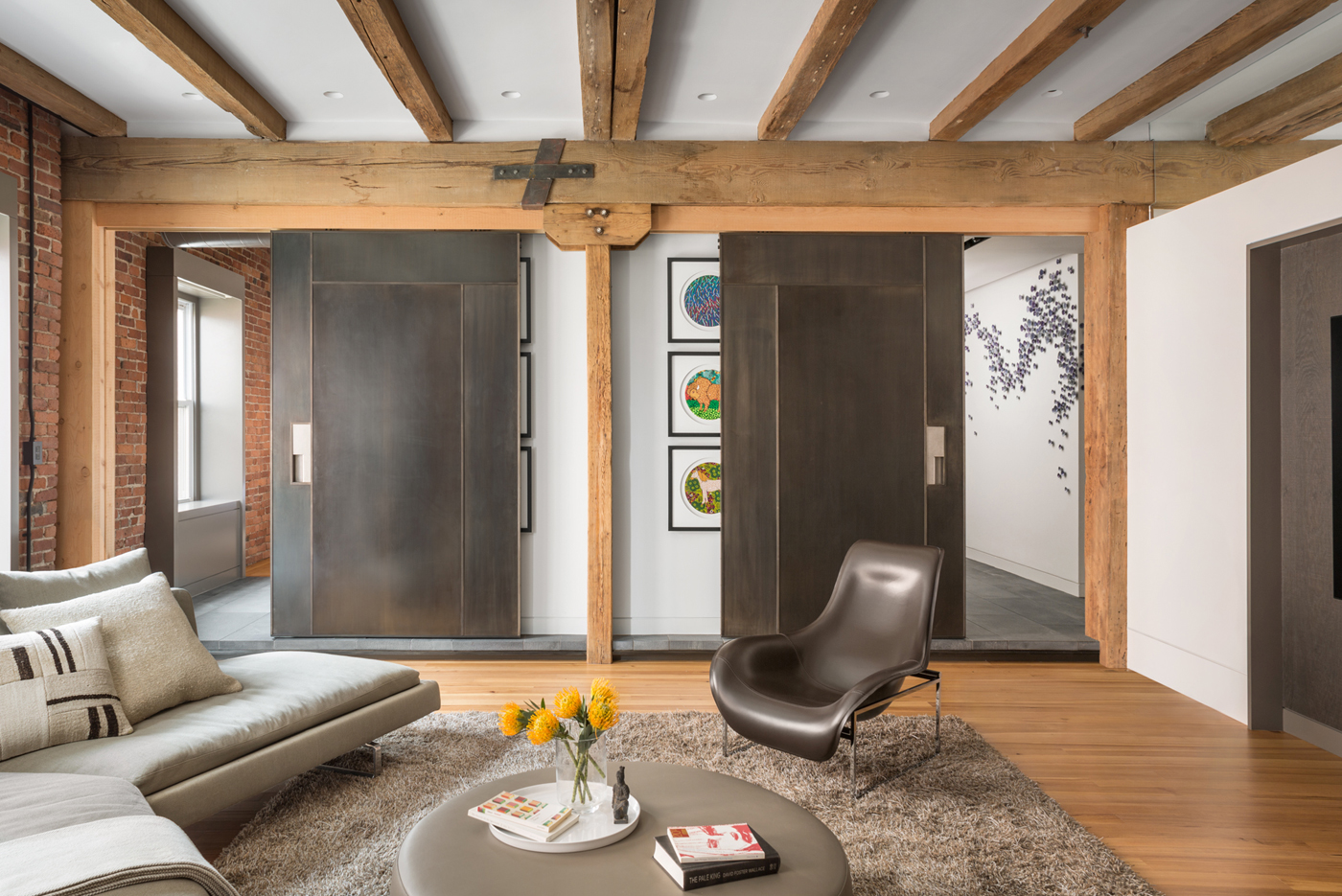 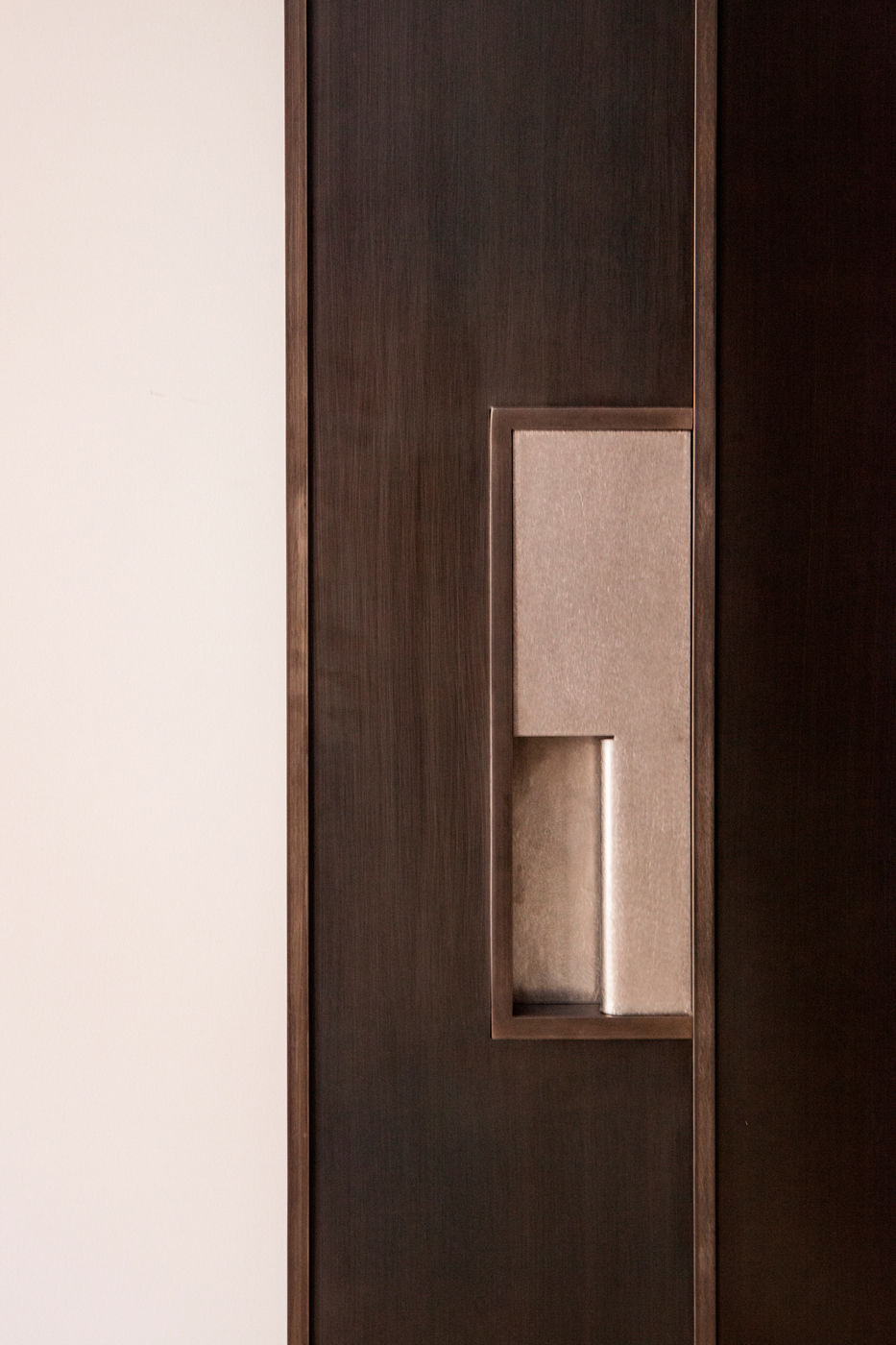 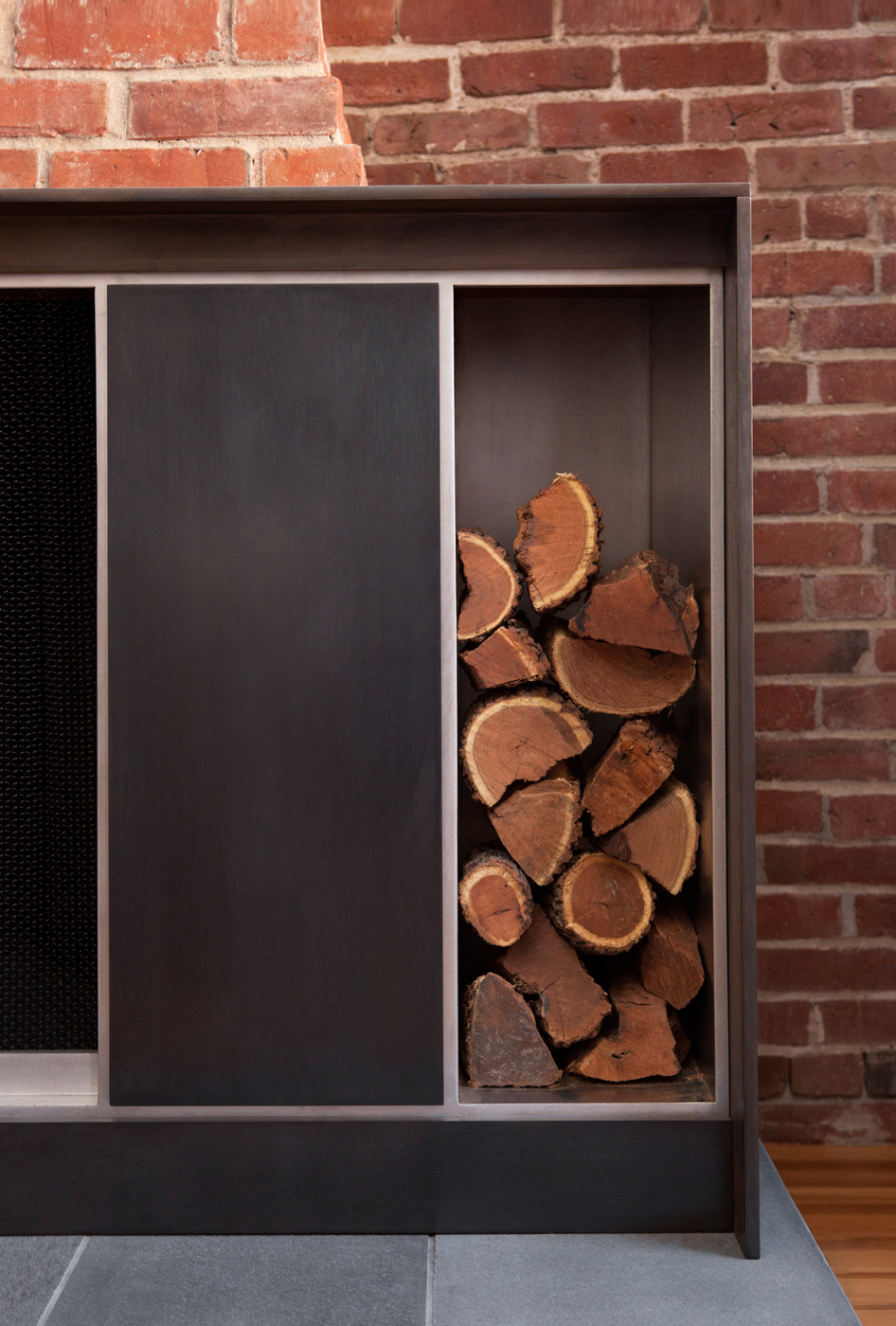 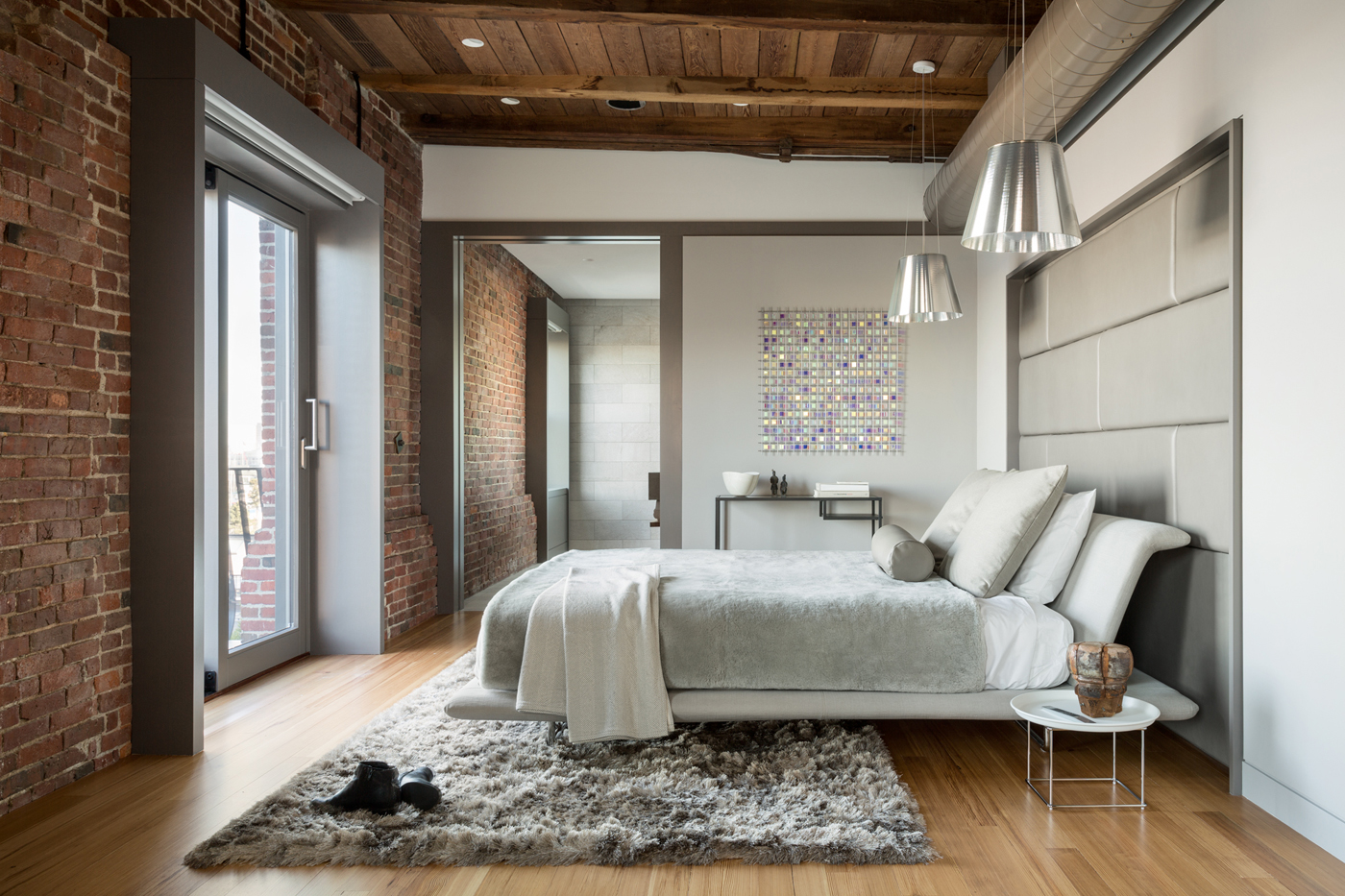 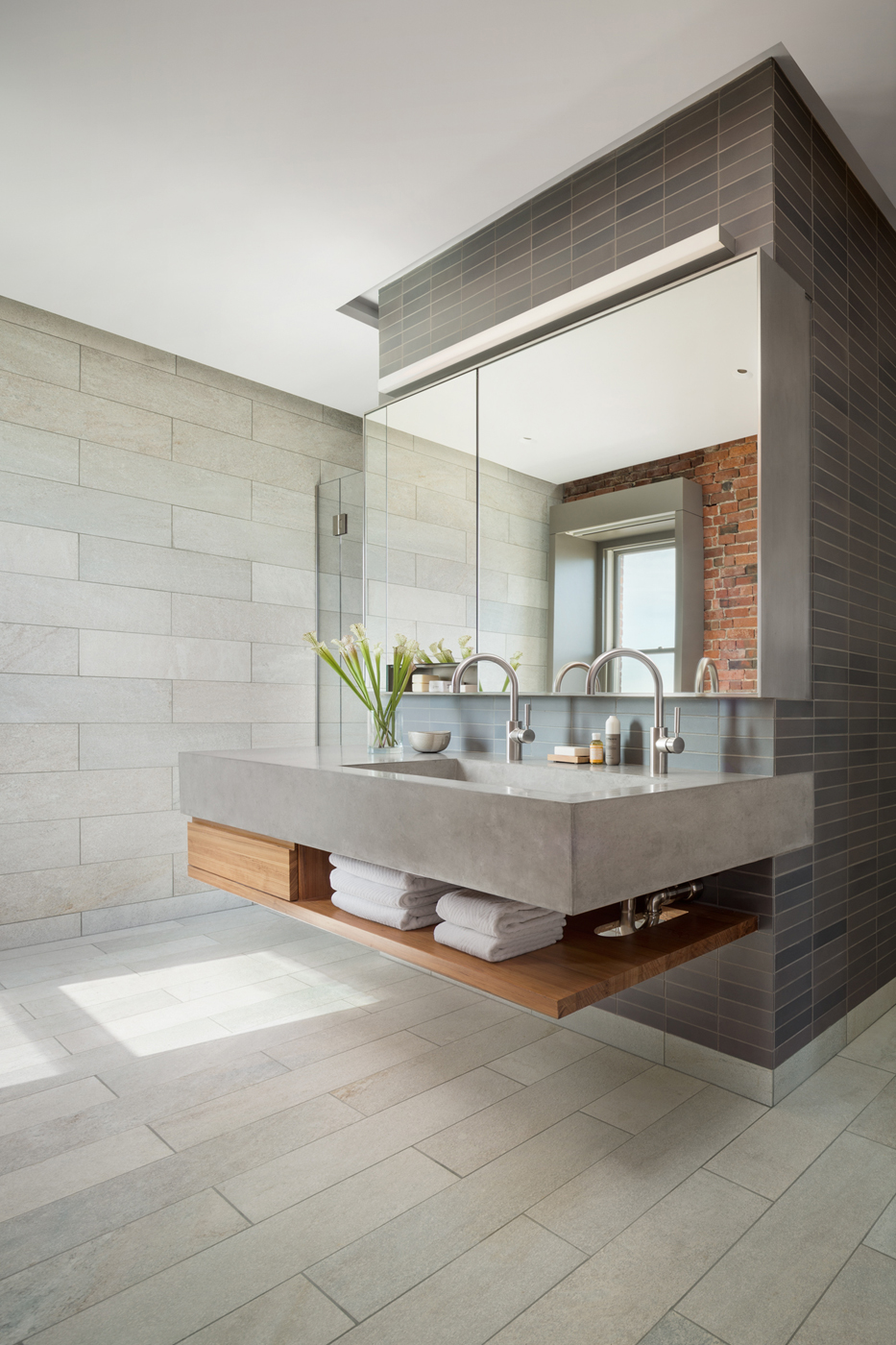 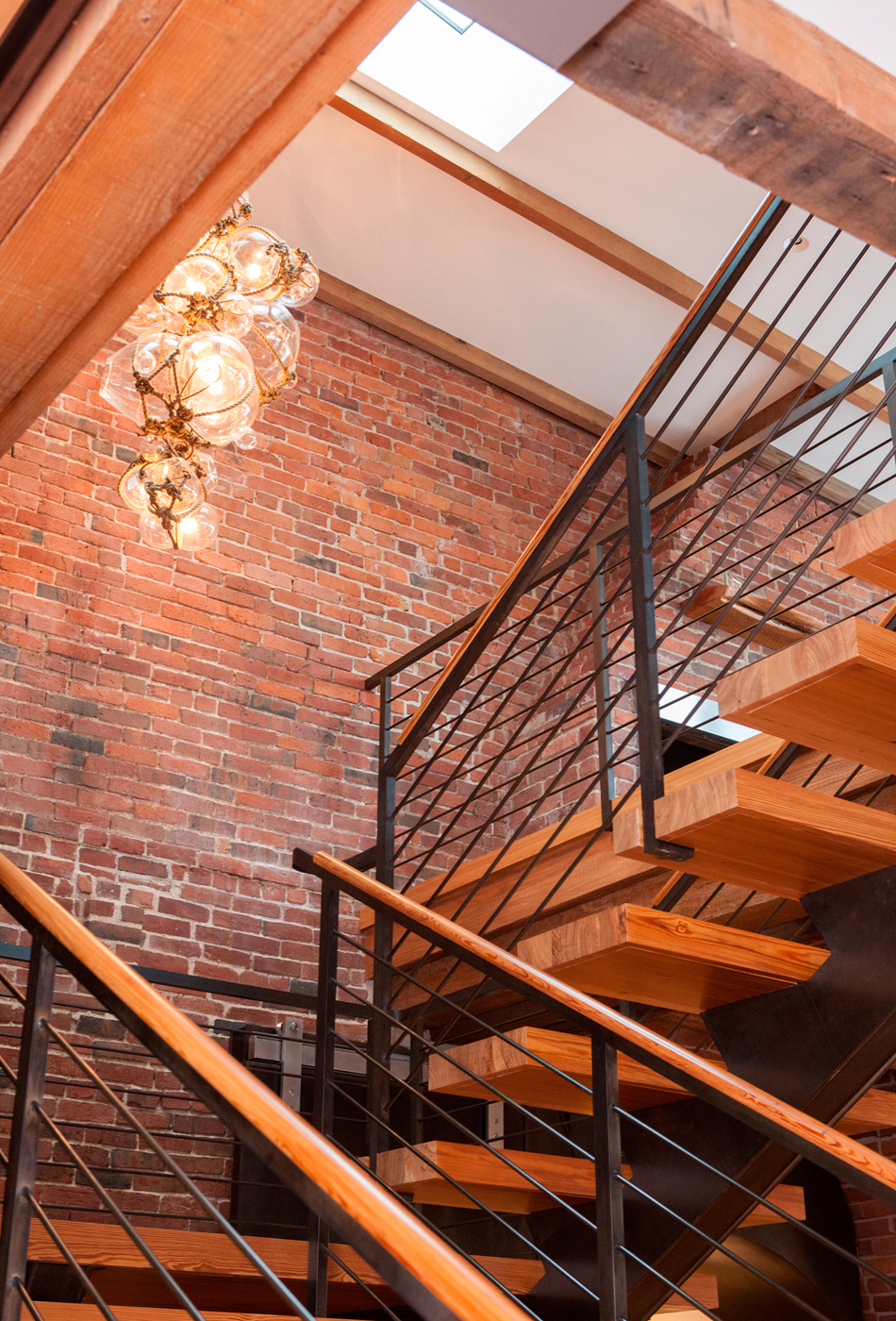 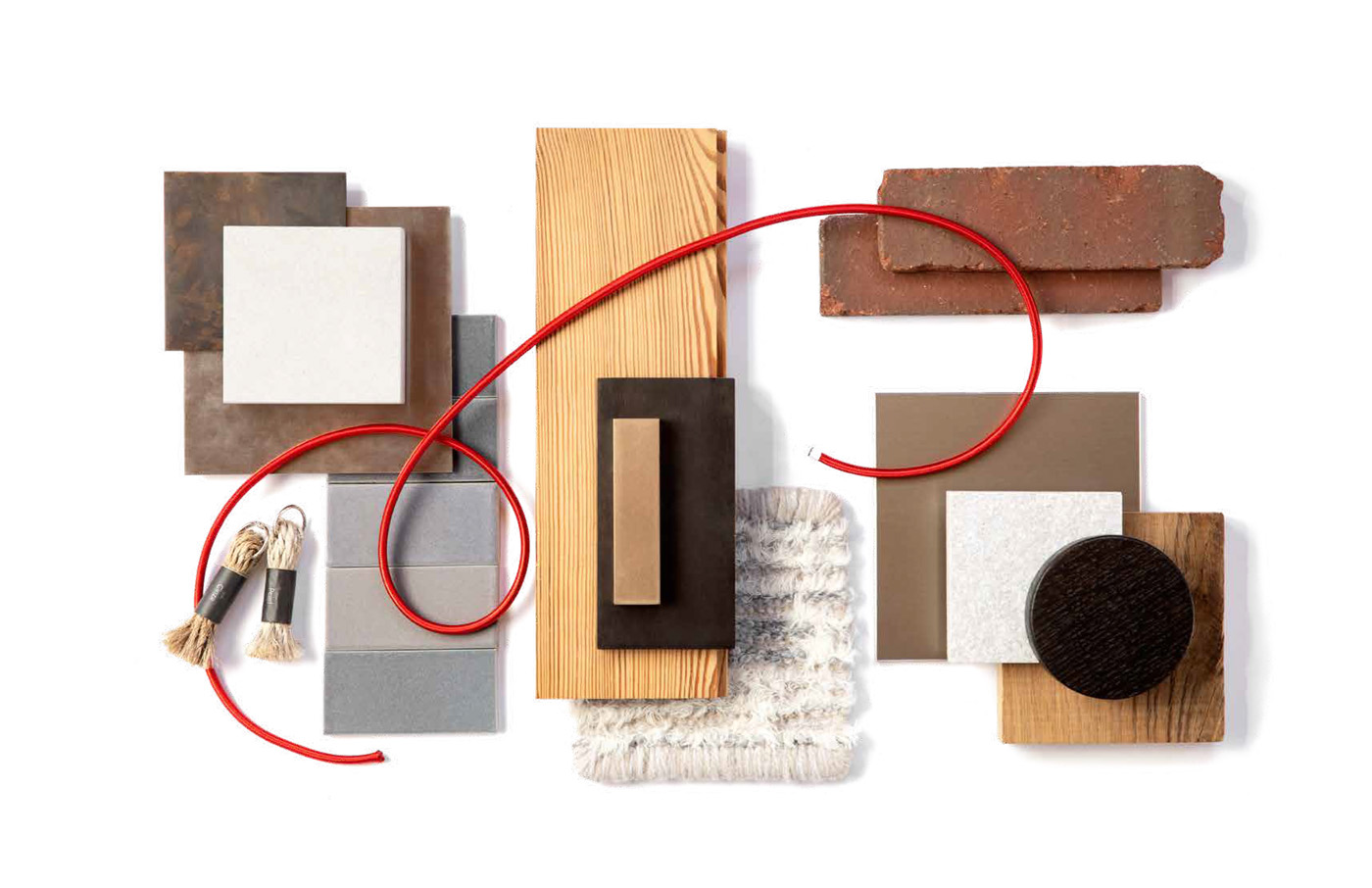 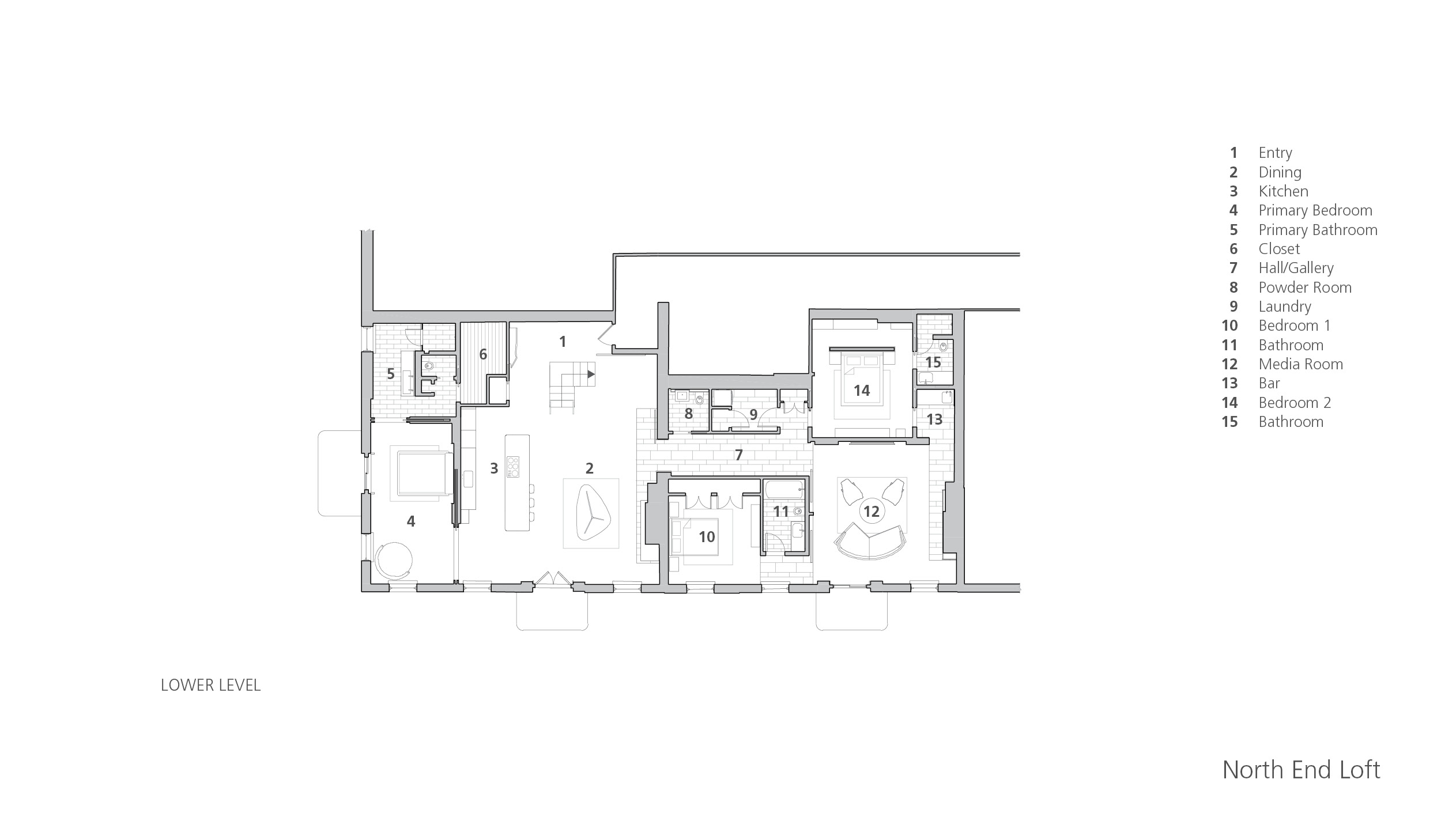 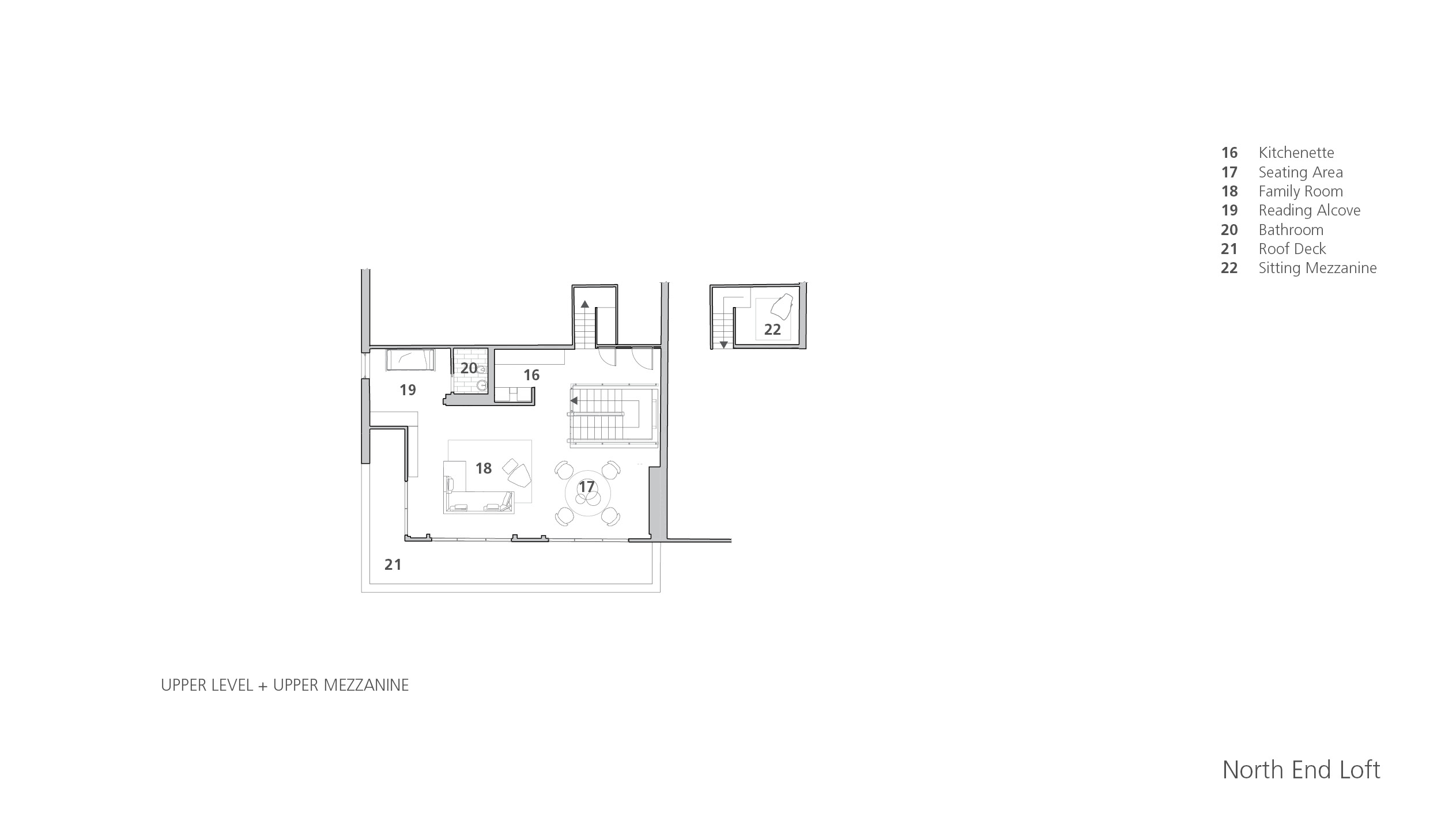 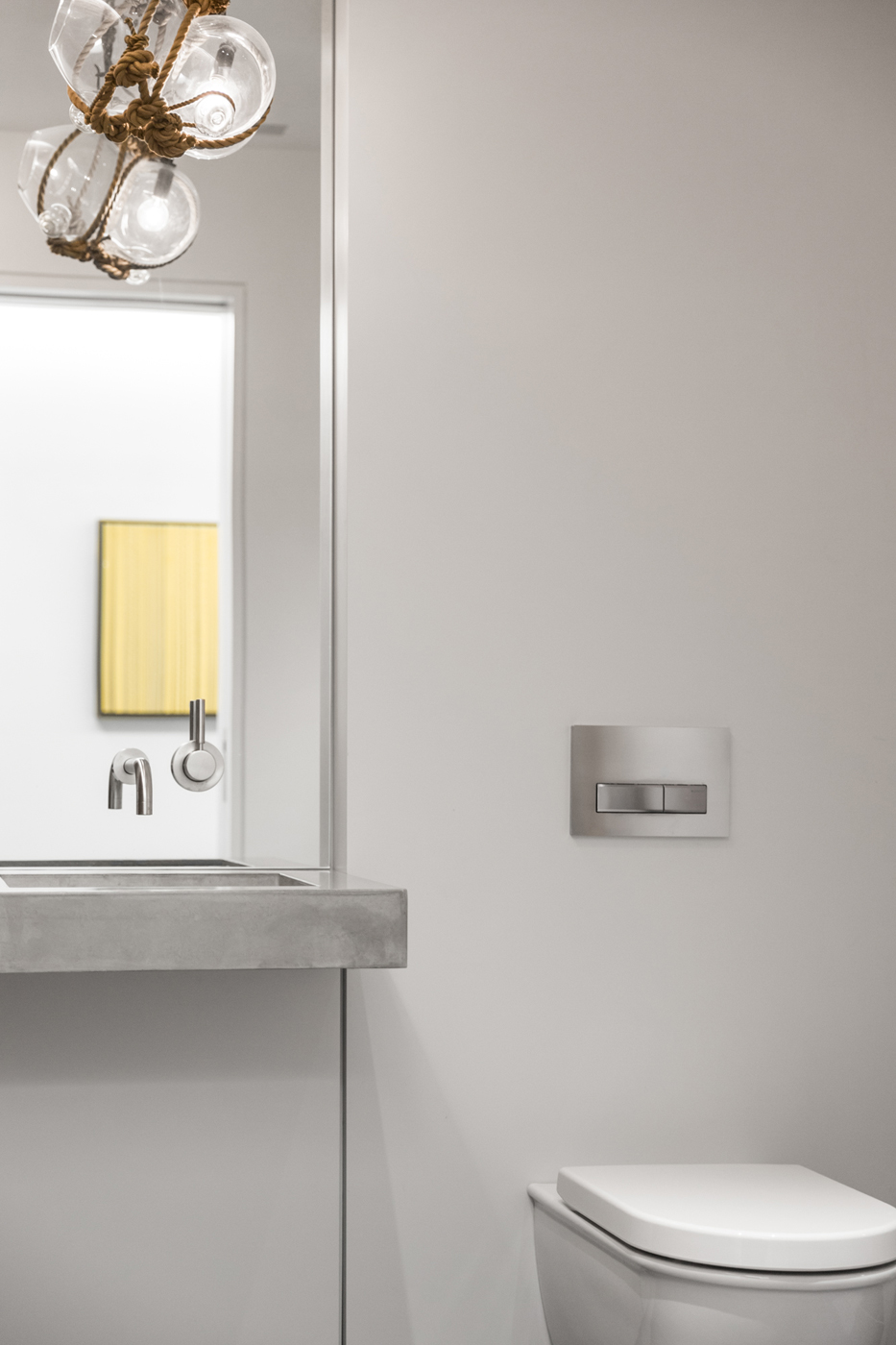 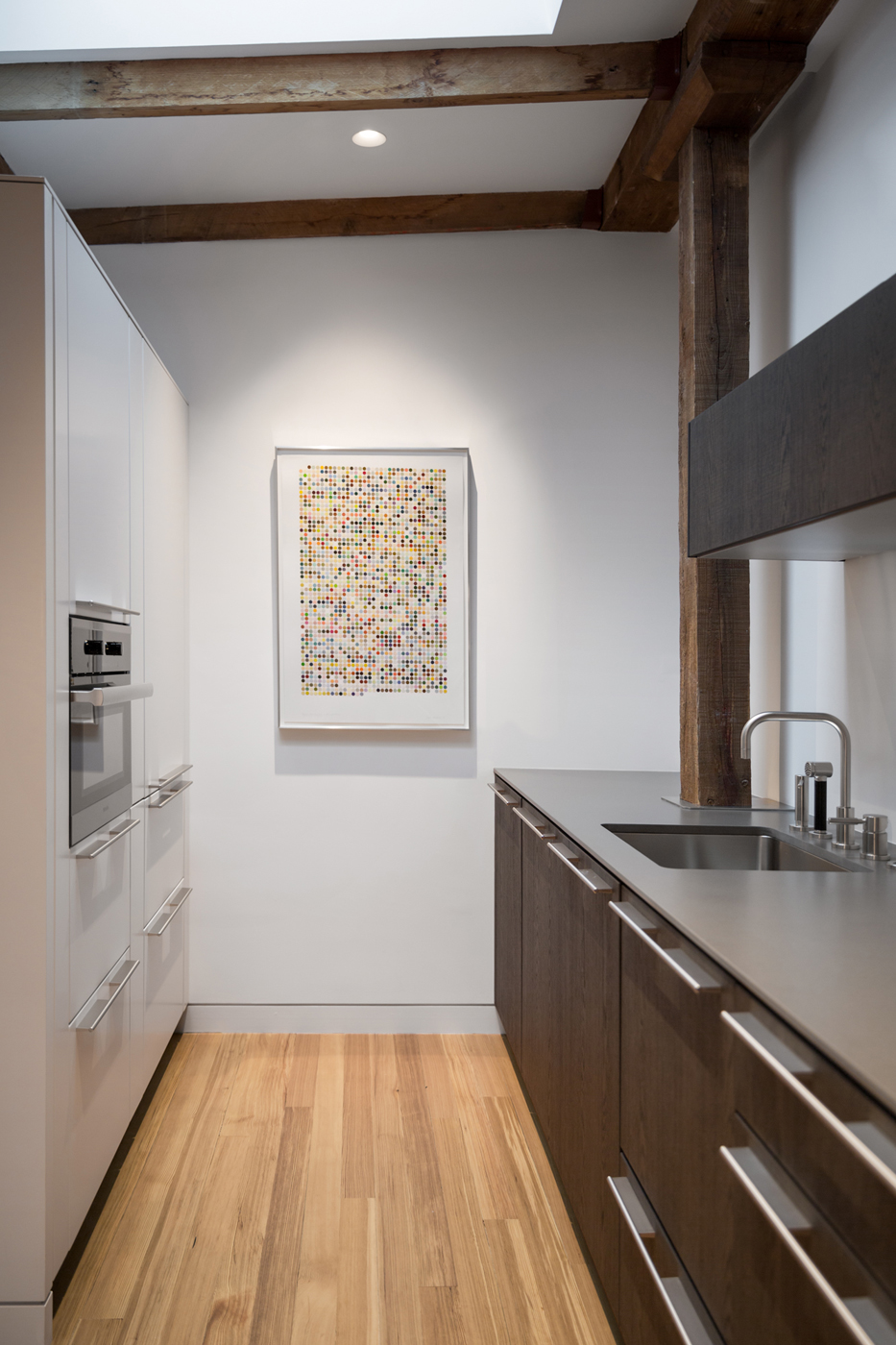 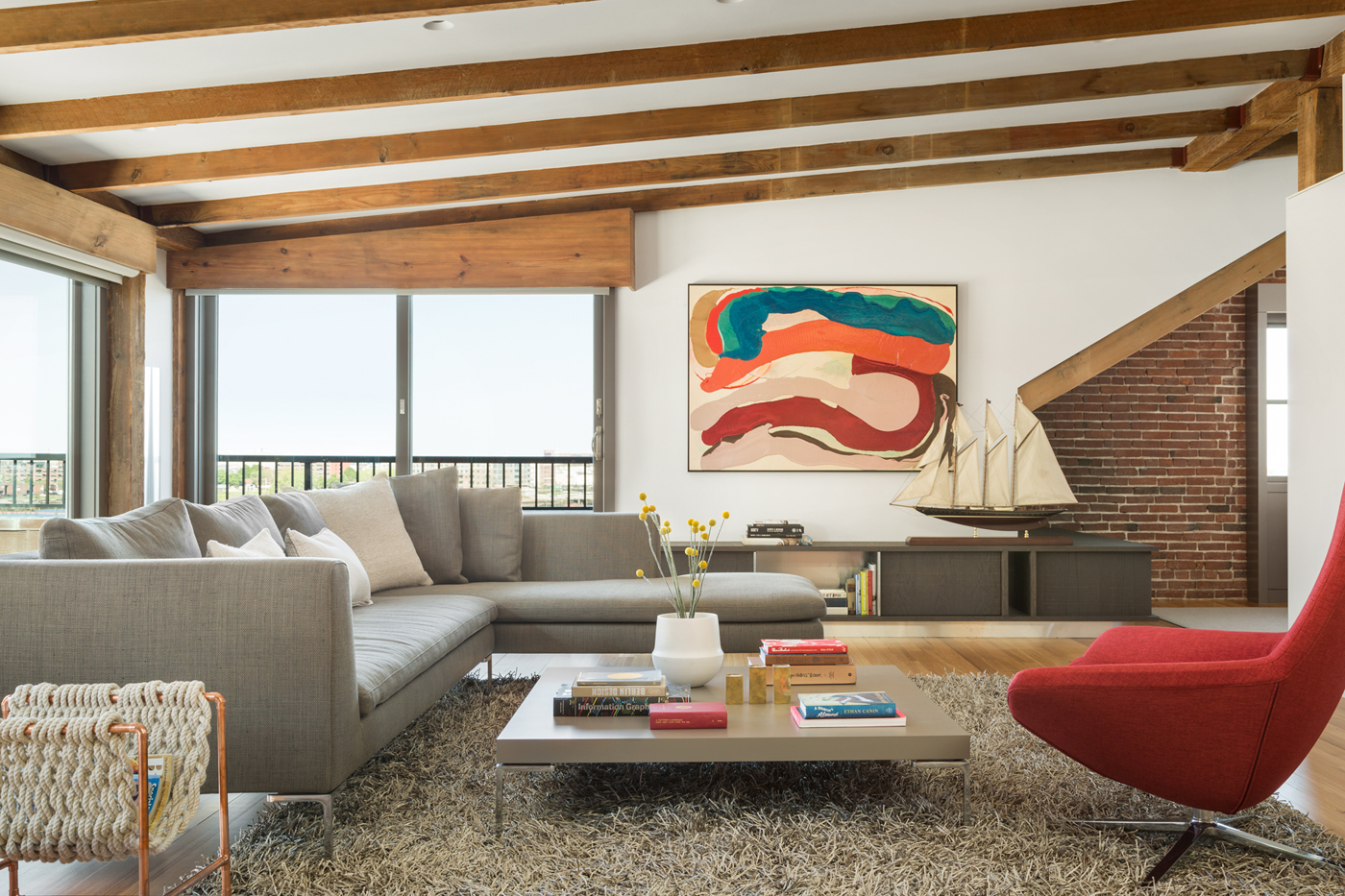